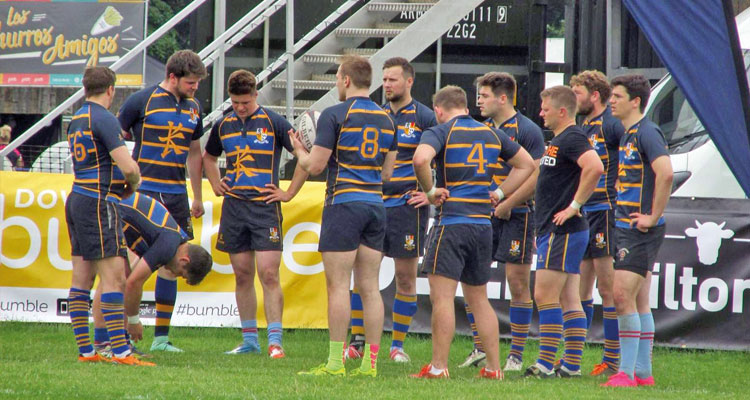 Last summer was the 2nd season of OS7s Rugby. With injuries, players travelling the world and unavailability, we had a difficult season getting teams together but, saying that, we still managed to play in four tournaments and make the semi-finals of the Sevens in the City. A highlight of the season was managing to rope in Terry Fanolua former Samona international and Gloucester to play.

Next season we are looking to really take OS7s to the next level, look to play in an overseas tournament and play six tournaments in the UK. If you would be interested in playing please contact me on luke@edstaffing.co.uk

I would like to take this opportunity to thank all the players who took part last season and hope to see you all in the summer.