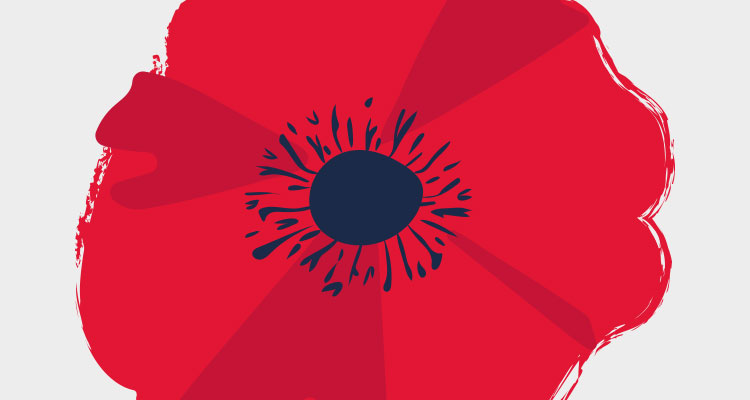 Above the Vestry Door of our time-honoured church in the quaint village of Fulmer in Buckinghamshire are inscribed the names of the 19 men of Fulmer who lost their lives in the course of the two World Wars.

Just preceding the two minute silence, it has been our tradition that one member of a now dwindling number of those who served in the Armed Forces in World War II follows a Bidding Prayer by reading out the names of each of those who left the village, often while still in their teens, but who never returned. I am sure that forms of Remembrance of this nature are enacted in Churches or War Memorials throughout our ‘green and pleasant land’ on this particular Sunday. The Bidding ends with the immortal words, “At the going down of the sun and in the morning, we will remember them”, a pledge which is repeated by the congregation.

Following this service some years ago, when it had been my role, by rota, to read out the names, I asked my neighbour if he felt it realistic to think that the Pledge given was capable of being fulfilled when the events had happened almost one hundred years before and we knew so little about the fifteen men from World War I and four from World War II whose lives had been sacrificed in the two horrific conflicts? He agreed that it was indeed unrealistic and so we set about researching who each of the names was, what he had done in the short life accorded to him, and in what circumstances he had met his untimely end.

Over three years we visited National Archives at Kew, the Imperial War Museum, the excellent Bucks County Archives at Aylesbury and many other sources. We scoured regimental records, even school magazines, and accepted good advice. By 2009 we had covered every man and adding commentaries on the main events in the two Wars and reconstructing what village life in Fulmer could have been like in 1914, we published under the title of Fulmer’s Fallen and launched it in the Village Hall in October 2009 with the help of our local branch of the Royal British Legion, to which we donated all the proceeds.

For me, the work involved was a constant reminder of my wartime years at Stowe. As the School had only started in 1923, a mere 16 years earlier, all of its old boys were of combat age and thus the casualty lists were disproportionately higher than was the case with the older long established schools. When the report came of an Old Stoic ‘Killed in Action’, JF, the legendary Headmaster, throughout the War, would read out the name
in Chapel in a voice which trembled with emotion. JF knew every boy in the School – he would seek out and wish each one of us a happy birthday on the appropriate day. His sorrow as he read out each name was evident.

At Stowe in 1941 in Cobham House, I was sharing a study with two great friends, Bryan Henshaw (Cobham 41) and Miles Frankenburg (Cobham 41). Bryan and I were both historians and had acted together in two drama productions: Miles espoused the Sciences. They were both a year older than me, so, early in 1942 Bryan enlisted with the Grenadier Guards and Miles in the 4th Gurkha Rifles immediately on leaving Stowe, while I joined the Royal Artillery and was stationed at Salisbury Plain.

In the late summer of 1943, Bryan wrote that he was on embarkation leave for an overseas posting. He asked if we could meet up to say our farewells. We met in the evening in Salisbury itself and for two hours we walked together in the precincts of Salisbury Cathedral occasionally singing together that beautiful old Grecian ode to a lost friend, “They told me, Heraclitus, they told me you were dead.” If Bryan did not feel a premonition, I certainly did.

Bryan was killed three months later in the heavy fighting which took place after the landings in Italy. I heard later that he and a detachment had been trapped in a cave and were massacred. I know nothing about how Miles met his end with the Gurkha Rifles six months after Bryan. He had become a Captain and was killed in Burma in the spring of 1944. Both Bryan and Miles were twenty one years of age at the time.

It is so good that we, in vast numbers, continue to honour the memories of those who gave their tomorrows for our todays. I hope that knowing something about our men has helped in this respect.