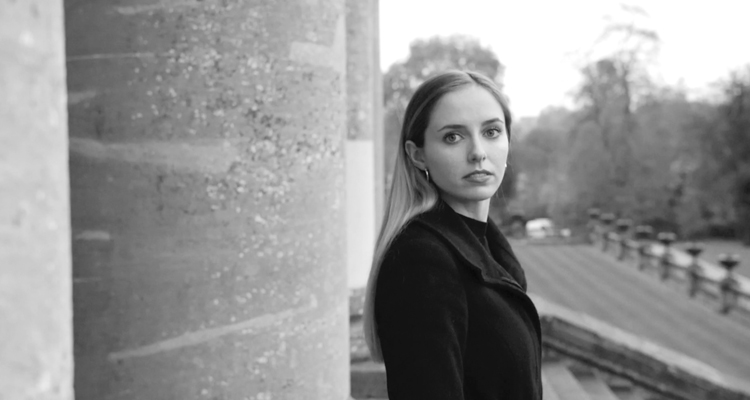 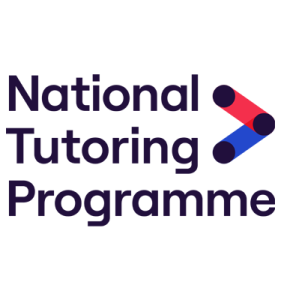 The National Tutoring Programme (NTP) was born out of one of the biggest crises England’s education system has faced in decades: schools having to close their doors to the majority of their students to stop the spread of Covid-19.

In a nutshell, the NTP makes high-quality tutoring available to schools in England to support students whose education has been affected by school closures.

The programme is focussed particularly on supporting disadvantaged students due to the evidence of the impact of school closures on this cohort. For example, the Education Endowment Foundation (EEF) conducted a rapid evidence assessment, which indicated the attainment gap will widen by a median of 36% as a result of school closures and recent GCSE grades have confirmed this widening gap. The attainment gap (sometimes called the disadvantage gap) is the difference between the average academic outcomes achieved by students from socio-economically disadvantaged backgrounds and their peers who do not fall under this category.

The NTP is a sector-led, government funded initiative that was first proposed by the EEF in March 2020. The EEF was established in 2011 with the aim of breaking the link between family income and educational achievement. I started working at the EEF in 2019 and have recently moved into an education consultancy. In 2020/21 I was in the Central National Tutoring Programme team at the EEF, working on programme design, set-up and delivery, as well as key stakeholder management – most notably having a Zoom call with a disgruntled Member of the House of Lords to try and talk him round – a sentence I never thought I’d say!

You might be wondering at this point why we chose tutoring. There were two key factors to the policy proposal being approved by government: the evidence base and the existing culture of tutoring in England.

The prevalence of private tutoring in England is well-documented, as is the disparity in who typically receives it. It is a common solution, usually by parents or carers, to buy-in tutoring for their children to give them extra support to their classroom learning. Schools buying in tutoring to support students, however, is not as common and the NTP set out to influence the market to this end.

Additionally, extensive evidence has shown that tutoring can be a highly-effective targeted intervention to accelerate learning. For example, a randomised control trial of Tutor Trust (a charity that aims to provide affordable tutoring to schools through trained university students/recent graduates) showed that students participating in the programme made three months additional progress in comparison to students in control schools. This trial makes up just a small part of the global evidence base on tuition, which shows that it can, on average, add three to five months additional progress to a student’s academic attainment.

With the impact of tutoring quite clear, there is a compelling social argument for making tutoring more accessible. Tutoring is popular in wealthier homes, with parents who can afford to pay for it choosing to do so. However, children from disadvantaged homes are accessing this impactful approach at a lower rate. Research from The Sutton Trust shows that in 2019, 34% of children from affluent homes reported having received private tuition, compared to 20% of children from disadvantaged backgrounds.

This disparity was also further increased by the pandemic. Before schools had even officially shut there was already a significant increase in demand for private tutors from wealthier families worried about the impending school closures. The demand for tuition saw hourly rates increase higher than the already inaccessible rates for poorer families.

The NTP helps to address this existing social disparity, supporting schools to see this as a viable option and supporting the tutoring market to grow in areas where there was not previously demand. This dual approach of stimulating demand, while also supporting quality supply, should provide a sustainable market that would support the growth of quality tutoring purchased by schools in the long-term.

But how did we know the sector, both on the demand and supply side, was ready for this rapidly-scaled intervention?

Ahead of the formal roll out of NTP in November 2020, we commissioned a National Online Tuition Pilot, which aimed to test how effectively disadvantaged students can be reached through online tutoring during the period of school closures. Over 1,600 students in 70 schools participated in the pilot study, which concluded that delivering online tuition during school closures was feasible and can have high reach in a short period of time. It highlighted the adaptability of providers, schools, tutors and students when switching to an online model and outcomes for students included increased confidence, engagement and preparedness for future learning.

The NTP has been a major breakthrough in proving how an innovative idea can be rapidly scaled-up to support students across a country. In Year One the NTP reached over 300,000 children across more than 7,000 schools, representing almost one-third of all state-funded schools in the country participating in the programme. Additionally, over 27,000 tutors were enrolled to deliver this tutoring.

The response from the sector has been very positive:

For the students working with our Academic Mentor, there has been tangible progress. They’re showing more mathematical and academic resilience. – Simrat, Deputy Head Teacher

My English tutor explained things very clearly and it was good to work in a small group. I feel as though my English has improved and I have grown in confidence. – Emma, student

The initial commitment was to fund the NTP for the 2020-2021 academic year. Catch-up support was always envisioned as a long-term project, but the government was understandably hesitant to commit to multiple years of funding for a programme that did not yet exist and have proof of scale and uptake. However, the reach the NTP has managed in its first year shows what can be achieved with a dedicated focus on a single idea and was sufficient to convince the government to commit to continue with the programme for at least another three years; an additional £130m has been committed for Year Two alone. Taking this commitment, in addition to spending in 2020/21, an estimated £1.5 billion will have been spent on tutoring by 2024 through English state schools.

Embedding tutoring into our education system is not only a viable option for supporting disadvantaged students in the short-term, but also as an evidence-informed approach that has the potential to become an integrated part of the education sector for the long-term. The measurable impact of this is yet to be established, but indicative evidence looks promising indeed.

Liberty is a former teacher who completed the Teach First Leadership Development Programme. She graduated from the International Education Policy masters at Harvard University in 2019.

Her passions are around social justice in education and inspiring young people to reach beyond perceived limitations.

You can hear more about Liberty’s story on Stowe’s Change 100 page.