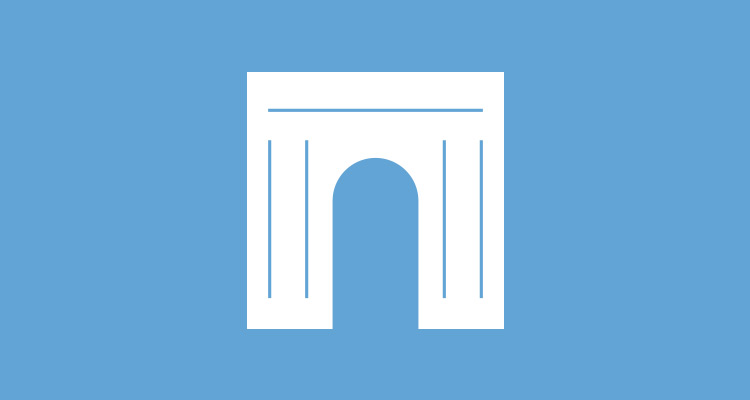 I-Spy with my Stoical Eye (statues and lions excepted!)

In the 1960s I used to sit in the stuffy rear seat of my parent’s saloon car for return trips to school. I was routinely sick after forty miles! Some of you may just remember similar experiences, certainly my father became very nervous as mile thirty-nine clicked up! Lucky were those who lived within the vital distance of the Whoopsy Bridge. To counter this unpleasant phenomena, I-Spy Books were purchased, the child was distracted and the journey proceeded without ‘let or hindrance’.

To return more closely to the title and moving back some hundred years to the three great Stowe auctions in 1848, 1921 and 1922*. The game now is to spy Stowe articles which have long escaped from the domain. Furthest from Stowe, a tea service with heraldic markings was spied in America. The heraldry gave it a positive Stowe provenance. A Brackley location produced a cavalry sabre of 1796 pattern and marked Prize 3, almost certainly a prize from the Royal Bucks Hussars summer camp. Likewise, a fine mantel clock is said to be another camp prize (the sabre and clock are in private collections).

Finally, in this section there is a very fine silver christening cup and cover. This was spied in a Norfolk sale, purchased by Stowe parents and presented to the School. Its pair is the Men’s Wimbledon Championship prize. The only difference being the pineapple knop on the tennis cup becomes a baby on the Stowe cup! The baby represents the third Duke.

Lockdown has produced several Stoical items. The churches were mostly shut up, so instead of exploring them as part of our daily exercise we explored the churchyards instead. So far, we have located a quantity of Coade Stone urns clearly marked Coade, Lambeth. Apparently, the best pair stand on the terrace of the Manor House at Westbury, whilst some others decorate the churchyard and are planted out with summer flowers, and “no you cannot have them back!”

Some of the massive pieces of Stowe furniture did not go very far at first. They were simply too large. A vast dining room sideboard served, for some years, as a display stand in the Buckingham auction house. It has since been shipped to America. From the same dining room, the 65-foot-long table was sold in separate lots. The two D-shaped ends went to Home Farm, Stowe, however, they have moved on since then. An enormous packing case once contained a silver candelabrum (long separated). To reach its present location it passed through the hands of a local coal merchant who used it as a wardrobe.

Many of the best pieces of furniture are in The Wallace Collection, London, others including the State Bed are at The Lady Lever Art Gallery, Port Sunlight. The staff there are very obliging.

Churches, when you can get into them, are a rich source of information. At St Margaret’s Biddlesden, which lies within the private grounds of Biddlesden Park House and on the site of Biddlesden Abbey, there are numerous wall plaques decorating the chapel chancel. They are mostly to the Morgan-Grenville family. The parish church at Stowe has a fine stained-glass window in memory of Richard, Master of Kinloss, who was killed on the Western Front in 1914. Several floor brasses came from the Temple church at Burton Dassett, Warwickshire.

The Stoical I-Spyer should not feel that his list is complete until he has visited All Saints Church at Wotton Underwood. There, in the north aisle, is a truly impressive stone-built chest of drawers (columbarium), therein lie the earthly remains of the three Dukes of Buckingham and Chandos. The first time I spied this I climbed onto the top of it to get a better photograph. My son, young at the time, begged me to “get down before it collapses or you’ll end up in all that goo”.

PS The curatorial staff at Stowe are anxious to remind the reader that the above is not a policy of acquisition but rather to whet your appetite for all things Stoical!