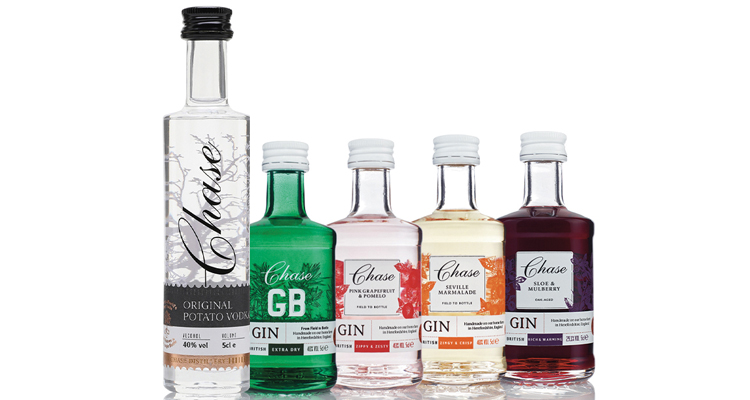 The year is drawing to a close and our Old Stoic Corkscrew Society still remains a fiercely sought-after group, which is organised by our Old Stoic Networking, Marketing and Events Committee.

We expanded our horizons in January this year, by tasting spirits instead of wine with a virtual Chase Distillery tasting. Chase Distillery is a family business nestled in the Herefordshire countryside, their vodka is made from their home-grown potatoes with a “field to bottle” approach. One may have seen their infamous bottles with a Union Jack bow tie in various shops and airports! The Old Stoic tasters were sent a box with a selection of four gins and one vodka, this was paired with two bottles of Fever-Tree tonic water. Gin is not my drink; however, these were devastatingly delicious, the Pink Grapefruit & Pomelo gin paired with the Mediterranean tonic water was particularly fantastic. A few of the Old Stoics on the Zoom call decided to buy a 75cl bottle of their own (including myself!) with the Old Stoic discount that was given to us during the tasting. The Chase team took us on a tour of their distillery. The ‘behind the scenes’ tour was brilliantly quirky and entertaining, with a chat box on the side for us Old Stoics to have a natter and a Chase representative who was dedicated to answering any questions relating to the tour.

In May, we set up a wine tasting which was run by The Little Fine Wine Company and led by the Founder and Owner, Vicki Stephens-Clarkson, she is one of the few Masters of Wine in the world and has been a professional wine buyer for the past twenty years. The Old Stoic tasters were sent on a tour of multiple wine regions, we started with the Prosecco Superiore, the Italian sparkling that is a cut above the norm due to its location in the stunning UNESCO area of Conegliano Valobiaddene in North Italy’s Veneto region. Many of the tasters were pleasantly surprised by the Prosecco as many found Prosecco, in general, far too sweet. We were also taken to Italy, with a Greco di Tufo, a relatively rare wine that is local to the Campania province in the sunny South, close to Naples. Vicki followed up with a trip to Spain for a zesty Galician white and then to Provence for an iconic dry Provencal Rose, known as the increasingly popular Whispering Angel. Then to the reds, a classic Rioja before heading over to Stellenbosch in South Africa for one of their finest reds. Once again, our wine tasting had a fantastic buzz with many of the participants expressing various opinions and having spirited debates on the brilliant selection. Although there were only two tastings, I’m proud to say, they were a roaring success.

Next year, we will be taking a group of Old Stoics over to France for a Champagne tasting. The group will be taken to Ardres, in the Pas de Calais, where we shall meet up with our tour leader and native wine expert, Guy Boursot, and on to Reims and Épernay, where we will explore two Grande Marque Champagne Houses for enjoyable tastings and the chance to indulge in some memorable ‘cuisine française’. This trip could be particularly enjoyable for those who so appreciated Guy’s brilliant presentation on Champagne – and not least the Art of Sabrage – to the OS Corkscrew Society in London in June 2019. Please contact oldstoic@stowe.co.uk for more information.