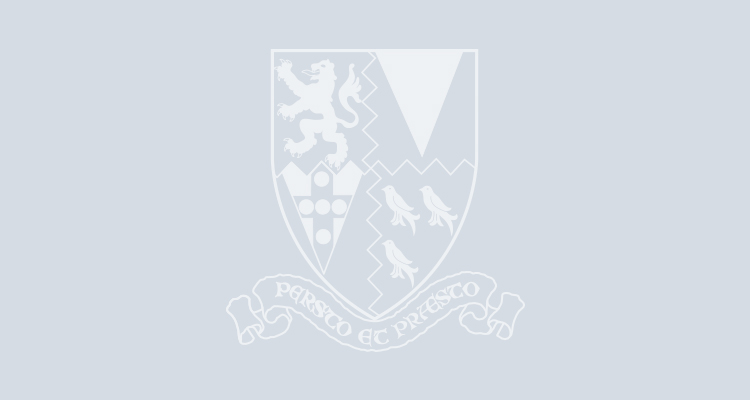 An Australian at Stowe

I have been to Australia quite a few times and have always admired the various characteristics of your average Aussie. But caring – really caring – was that a characteristic that instantly sprang to mind?

On my last visit, a couple of years ago, my wife and I were in downtown Sydney looking for a bus stop to get to an interesting area called Glebe. I had my nose buried in my guide book when a voice said “Can I help you?” The speaker was a young, smart man, turned out in a gleaming white shirt and well-polished shoes. I explained my problem and he answered that the bus stop was probably around the corner and that he would walk with us to find it. I said that there was no need to do that but just to point us in the right direction. His answer was “my business is helping people.”

On our way, he asked which part of the UK we came from and I answered The Cotswolds. He said that it was a lovely area and that he had visited The Cotswolds when working not that far away. I asked him where he had been working and he replied, near the town of Buckingham. Of course, I then said that I had been to school near Buckingham at which point he replied “you must have been to Stowe. That’s where I was working.”

It transpired that he was a pretty good rugby player and turned out for Harlequins, he had then got a job coaching rugby at Stowe and taught a few classes. He was only at Stowe for a short time as he then moved onto The Royal Grammar School, High Wycombe, where, in all deference to Stowe, one must say that the quality of rugby was a little higher.

When we arrived at the bus stop, I thanked him for his assistance and said that there was no need for him to wait any further. His reply was “my business is helping people.” I remarked that he had already said that. He then pointed out a very large high-rise building back from where we had come and he explained “I’m the administrator for that building, there are twenty businesses there including a Channel 4 TV station. My business is making sure that everything is working and that, if there are any problems, they get sorted out with the minimum delay.”

His name was Guy Harrison and he rather changed my outlook on Australian culture.