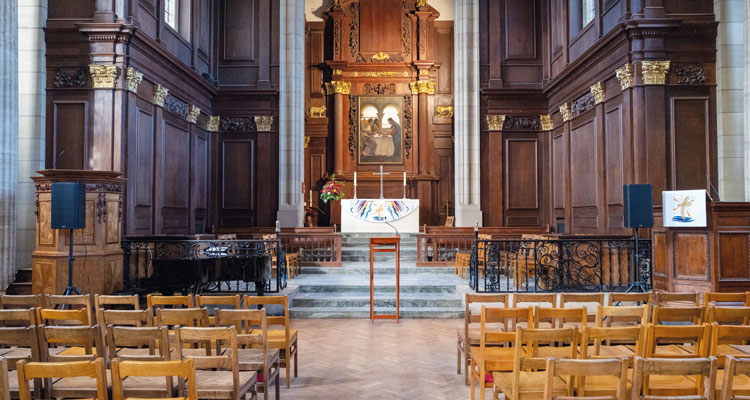 Sustainability at Stowe: Buildings and Water

A grand house like Stowe may at first not seem an obvious example of sustainability. Yet, when Sir Richard Temple built his new house at Stowe in 1676, he was environmentally friendly in terms of most of its materials, although he was probably concerned more with cost than sustainable construction. The thousands of bricks and tiles were made from local clay on the estate, echoing the Roman pottery kiln excavated near the Bourbon playing fields. Timber for rafters and floorboards came from Stowe woods, sand for mortar and gravel for paths from the grounds and stone from local quarries. Although iron and lead were sourced externally, they were worked by the local smith and plumber. Only glass and paints came from London or elsewhere.

At first the decorative chimney pieces were made of the local polished black ‘Buckingham’ marble; a few survive. However, most were replaced by more magnificent ones made from Italian marble. Yet the splendid floor of the Marble Hall, although Italian Carrara, was re-used from Eastbury in Dorset. Another example of recycling is the fine cedar woodwork in the School Chapel. This came from the old Chapel in the Mansion House, itself salvaged in 1739 from the demolition of a different Stowe House at Kilkhampton, Cornwall. And even this timber was reputedly captured from a Spanish galleon by earlier Grenville seafarers. The School has also sometimes recycled building material. After the last war, a governor donated the metal frame of a former aircraft hangar for the distinctive roof of the Roxburgh Hall.

Sustaining local sources for restoring the building is not always possible. A quarry near Finmere was re-opened for sand to match the stucco on the colonnades. However, the Horton quarry in Northamptonshire was unable to provide sufficiently high-quality stone for replacing the South Front steps, so matching stone was sourced from France – as were sufficiently high-quality oak timbers for the floor of the Temple Room.

Sustainable water supplies have always been a challenge. The rediscovery of the old shaft, in what is now the Well Room, indicates an early source, probably predating the present 1676 House. In 1715, Vanbrugh constructed a new supply from Conduit Field across the North Front lawn, with a long canal as a reservoir. A steam engine then pumped water to a cistern at the top of the House to give good pressure for the kitchen and the fountain on the former Parterre. Lord Cobham later turned the old fish ponds into the Eleven Acre Lake and installed a water wheel under the Temple of Venus to supply the fountain once in the Octagon lake.

The rainwater from the Marble Hall roof, perhaps made of copper from the Grenville mines in Cornwall, was used to fill large iron tanks until these were removed for structural reasons in the last restoration. The third Duke of Buckingham and Chandos was enthusiastic about engineering during the middle of the 19th century, reputedly all but missing a reception at Malta because he was more interested in inspecting the ship’s engines. He constructed the water-powered saw mill at Home Farm and installed a Pelton wheel between the Eleven Acre Lake and the Copper Bottom Lake below. This was used by the School to pump water for the lavatories off Plug Street. Bryan Martin, a former Clerk of Works, once mentioned the problem of blockage from weeds. The Duke also added a new water supply for the main House from springs in the Japanese or Lamport Garden. This is still one source of water for the School, but with up-to-date filtration systems.