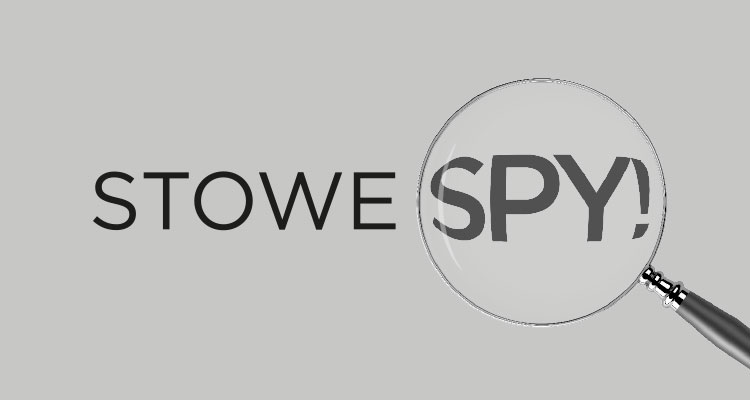 Oliver Taylor (Chandos 45), whose obituary appeared in the last edition of this magazine, known to his contemporaries as OG, was an excellent pianist and spoke fluent Russian.

A story was related to me at an OS Dinner many years ago by OG and a mutual friend and former piano teacher at Stowe, Miss Iona Radice, then in her 80s. Shortly after he retired from the RAF, OG was visited by a polite and well-dressed young man who asked him if he would consider spending some time in Moscow gathering information for the UK Government. OG accepted the assignment and it only really occurred to him when he arrived in Moscow without any proper briefing that he might not find it easy to satisfy his new employers. However, somewhat to his surprise but great relief, he discovered that the required information seemed to be available in the public library and it could be passed on with the use of the photocopier to his contact in Moscow.

OG enjoyed the undemanding routine until one day the information and the photocopier were no longer available to the public in the Library. Quite quickly he found an agreeable solution by offering piano lessons to the families of high ranking Russian military and Government Officials, joining in their social activities where once again the information he needed became available.

Inevitably, the Russians arranged for his early retirement, as mentioned in his obituary.