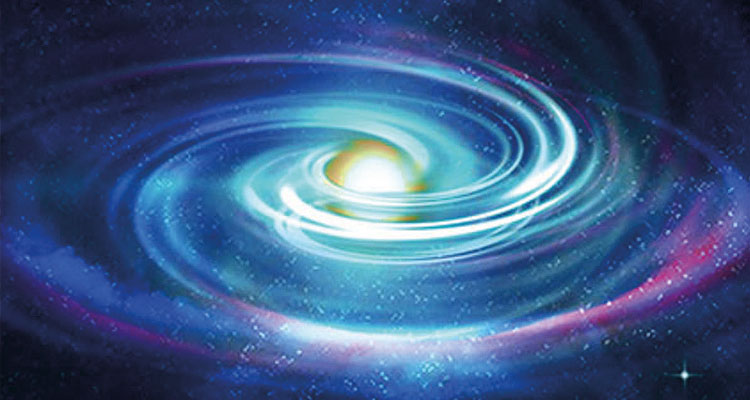 How I would have liked to have been good at science!

Despite the best that Stowe could do, it turned out I was rather bad. All the same, science continues to fascinate me – more than anything else I am bad at. I would like to explain why.

The one thing I remember learning about science at Stowe came not from the classroom but from the Temple of British Worthies – the one with all the busts in it. Amongst the Worthies so honoured is Sir Isaac Newton, to whom we owe our understanding of mechanics, planetary motion, optics, calculus (with Leibniz) and much more – one of the top scientific Worthies of all time.

Around 1735, someone (I don’t know who) had to come up with an inscription for Sir Isaac’s bust, to explain him in a few pithy lines. This was the result:

Whom,
the God of Nature made to comprehend his Works;
and from simple Principles, to discover the Laws never known before
and to explain the Appearance never understood
of this Stupendous Universe.

I can imagine serious scientists (if any are reading this) rolling their eyes and objecting somewhat that the Stupendous Universe is ok; the idea that it is run by Laws that can be discovered from simple Principles is a bit iffy; but no way is there a God of Nature who made Sir Isaac Newton to comprehend his Works. Science can explain everything without God.

As a loyal reader of the New Scientist, I know that we understand a huge amount more than we did in Sir Isaac’s day, but there are still some rather big mysteries around, cosmologically speaking.

We cannot see beyond the Big Bang singularity, the state of infinite density and infinite heat out of which the universe expanded. We believe the universe has been expanding ever since, but are uncertain what the end will be, except that it seems unlikely that it will be a good one. Maybe the expansion will go into reverse and the universe will end in a big crunch. Or maybe it will keep expanding for ever and entropy will lead to heat death, or perhaps the expansion will accelerate so we end in a big rip. Or maybe it will end suddenly in a wall of energy moving at light speed – vacuum death.

How can science say what sits beyond time? It only has the universe to go on. Without that, and the physical processes that exist in the universe, all bets are off.

Is the answer that the universe is all that ever can be, all that ever will be, that it came from nothing, will end in nothing and ultimately amount to nothing, so that life, in the end, is pointless, hopeless, a miniscule particle of a yocto fraction of zilch?

That is not an enticing thought with which to get out of bed in the morning.

In fact, the idea that creation has a beginning and will have an end is not new. For a good couple of millennia, humans have been trying to figure out what something eternal, beyond the beginning and the end, might be like. The word for it is God.

Different people have different ideas about God and they cannot all be right, just as not all scientists are right all the time about everything. In both cases some trust is involved – for example, scientists must have trust in the integrity of other scientists. Another word for this is faith.

So, to any serious scientist reading this, a very sincere thank you. Please keep up the good work. Hopefully, some kind person will in due course write it up in terms simple enough for me to understand. Maybe then the God of Nature will make me comprehend a bit more about the Appearance of this Stupendous Universe. That will certainly be worth getting out of bed for.