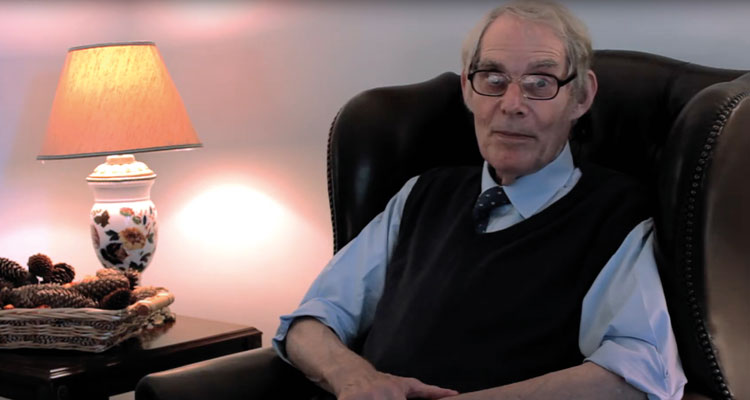 Did you go to the coast this summer? Were you bathing in the sea, surfing or wind-surfing? Did you venture inland and swim in a local river? Did you ever ask yourself how clean the water was?

Sea bathing quality is studied by Marinet (www.marinet.org.uk), a voluntary marine and environmental organisation. A report issued in May 2020, Sand, Sea and Sewage, reveals that around one in three of England’s 400 official sea bathing sites are experiencing sewage pollution, some seriously so. These figures are worrying enough, without the fact that the true extent of the danger is being hidden by some very dodgy (but legal) monitoring practices, which eliminate serious sewage pollution events from the monitoring record.

If you were swimming in a river, the experience would also have been hit and miss. Based on data compiled by the Rivers Trust (www.theriverstrust.org) in 2019, England’s rivers experienced over 200,000 discharges of raw sewage with the cumulative duration of these discharges being over 1,500,000 hours. That is serious sewage pollution.

Common sense tells us all that releasing raw sewage into our seas and rivers is very unwise and dangerous. Yet it has been happening for years and efforts by the Government to eliminate it remain inadequate. This year the Government introduced an Environment Bill to address pollution following Brexit. One part of this new regime is 5-year management plans for the water companies to improve their drainage and sewerage systems. You would imagine these plans would be specifically focused on sewage pollution. However, you would be wrong. This duty is not specifically mentioned and future action remains entirely discretionary.

This autumn, Marinet found two MPs willing to table an amendment during the committee stage of the Bill to create a duty in law to address this. During the debate on 17 November 2020, every MP, including the Minister, agreed change is absolutely essential. But create a duty in law? The Minister said no, this was a step too far. The committee members wavered and voted nine to five to withdraw the amendment.

So, sewage pollution of our sea and rivers will continue. Not because we cannot stop it, but because Parliament does not have the necessary will to do this. Old Stoics should reflect on the kind of country we want to create in the years ahead. Virtue signalling is not enough, it is real change that’s required.

If you would like to learn more about what you can do to help this situation, please visit Marinet’s YouTube channel and watch the video titled ‘Sand, Sea & Sewage; A Marinet Report’, or contact me directly on Stephen.marinet@btinternet.com.