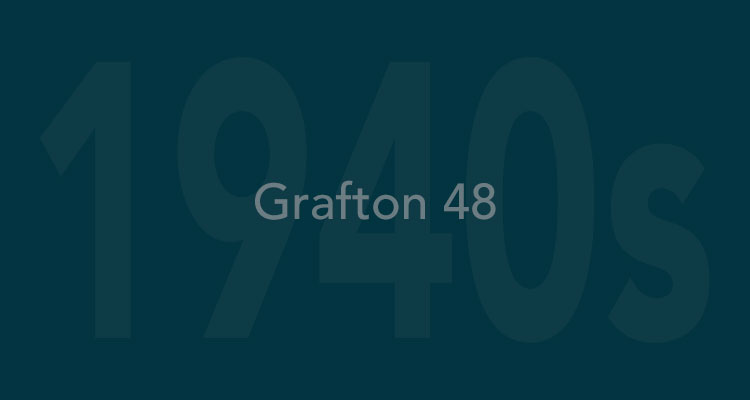 Roger was a keen photographer, mountaineer and environmentalist who steered the National Trust through a turbulent period.

He was among the new wave of Oxbridge mountaineers to revive the reputation of British climbers in the postwar years, with notable ascents in the Alps and the Himalayas. However, in 1957 while attempting Machapuchare (22,943ft/6,993m) in Nepal, he caught polio and was left with his limbs badly affected. It ended his hope of serious mountaineering.

Instead, he worked to protect mountains and open countryside increasingly under threat from environmental and political pressures. “Someone said to me, ‘You don’t need a map to get to the Everest Base Camp, just follow the trash.’”

In 1991, he also became Chairman of the National Trust. Chorley could be counted on to offer quiet wisdom and common sense. When he headed a government committee handling of geographical information, known eponymously as the Chorley Committee, he recommended converting Ordnance Survey maps from paper to computer format.

A traditionalist, Lord Chorley was regarded as a gentlemanly kind of person with a quiet intellect and understated style.

He donated a vast library of literature charting the history of climbing and mountaineering – collected by three generations of his family – to the Mountain Heritage Trust at Allan Bank in 2013.

An excellent photographer, he conserved volumes of images from travels to Patagonia and a return to the Himalayas. They decorated the walls of his Hawkshead house which he shared with his wife Ann Elizabeth (née Debenham), who often travelled with him, and who survives him. They had two sons: Nicholas, an IT industry leader, and Robert, a chartered accountant.