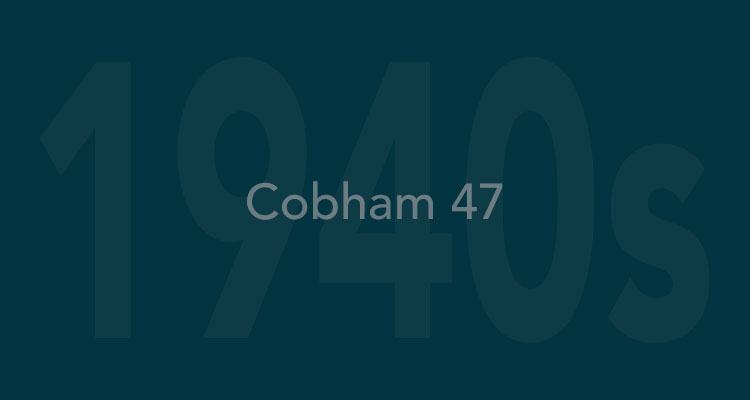 John died on 18 August 2016. He was a former newspaper journalist and proprietor of his own news and PR business for 28 years. A horse racing and hunting enthusiast, he was Master and Huntsman of the Staffordshire Beagles from 1955-1959. He was also a member of the Warwickshire Hunt and of the Peterborough Royal Foxhound Show Society.