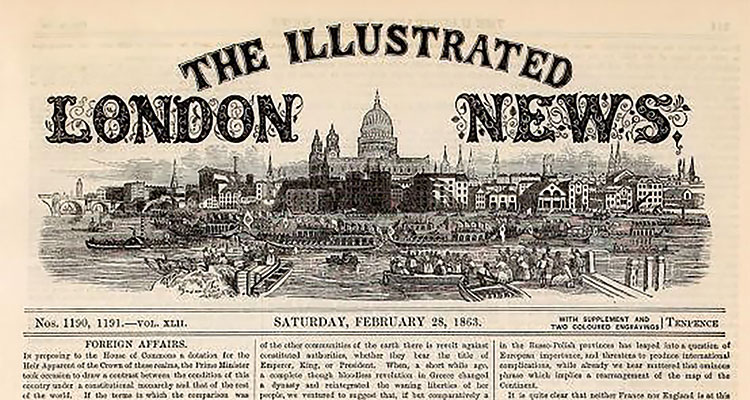 The Grenvilles of Stowe were involved with railways during the 19th Century. One generation objected to them but the next two became railway entrepreneurs.

In 1830, the first Duke of Buckingham and Chandos refused the most direct route for the London and Birmingham Railway across his lands, unless in a tunnel. This was too expensive, so the railway ran through Wolverton, now Milton Keynes. The carriage works, destined for Buckingham, were built there, the half way point, where Queen Adelaide and Queen Victoria ended their train journeys on their way to Stowe in 1840 and 1845. The railway opened in 1838, after Lord Southampton from Whittlebury allowed access over his land near Euston.

The second Duke wanted Buckingham near the hub of an extended railways network, where north-south and east-west routes crossed. During the railway ‘mania’ of 1845-46 and rivalry between standard and broad gauges, he was Chairman of the Buckinghamshire Railway. This started as two companies, with a line westwards from Bletchley dividing at Claydon, later Verney, Junction. One branch, opened in 1850, turned north to Buckingham, and the other, of 1851, continued west to Oxford.

The ultimate aim was a north-south route from Wales with its Irish links to London via Buckingham and Aylesbury, intersecting with a west-east route from Bristol and Oxford to Cambridge (opened in 1862), King’s Lynn and Norwich. When the second Duke’s debts forced his withdrawal in 1847, Sir Harry Verney of Claydon took over as Chairman and the later third Duke became a Director. The Buckinghamshire Railway was operated by the London and North Western Railway Company (LNWR) from Euston but by 1853 it was making a loss. From 1853 to 1861 the third Duke was Chairman of the LNWR, later the world’s largest joint stock company, even turning down a cabinet post to continue his railway work. Beeching closed the Buckingham section in 1966. By then Stowe School’s special trains provided nearly a third of its income. The Bletchley to Oxford line closed in 1967, but is being re-opened.

In 1859, the third Duke also became Chairman of the London Pneumatic Despatch Company, the world’s first pneumatic and second underground railway. It transported parcels using wheeled capsules in cast iron tubes with steam engines creating the pressure or vacuum. The network ran from Euston Station from 1863 to 1874. [Illustration]

In 1860, the third Duke became Chairman of the Aylesbury and Buckingham Railway, with Sir Harry Verney as deputy. Intended as part of the north south route, it ran from Aylesbury via Quainton to Verney Junction, but was soon in debt and was abandoned by the LNWR in 1861, when the Duke was forced to resign as the LNWR chair. Opened in 1868, it was bought in 1891 by the Metropolitan Railway, the world’s first ‘Metro’ or underground railway, and closed in 1935.

Finally, in 1871 the third Duke opened his private tramway linking Wotton to Quainton. It was extended to Brill in 1872 and an 1883 bill allowed its extension to Oxford, but the Duke’s death in 1889 ended this and in 1894, it was taken over by the Metropolitan Railway. It closed in 1935.

HS2 from London to Birmingham will use part of the Great Central route, the last English main line, built in 1899, and the first closed, in 1966. Its Finmere station at Newton Purcell, closed in 1963, was used by Stoics, explaining why the Stowe Club was located near Marylebone Station in London. The Varsity Line’s Oxford to Bletchley section is expected to re-open by 2025 and HS2 by 2026, some 180 years after two entrepreneurs, the second Duke and Sir Harry, envisaged these two routes intersecting near Buckingham.