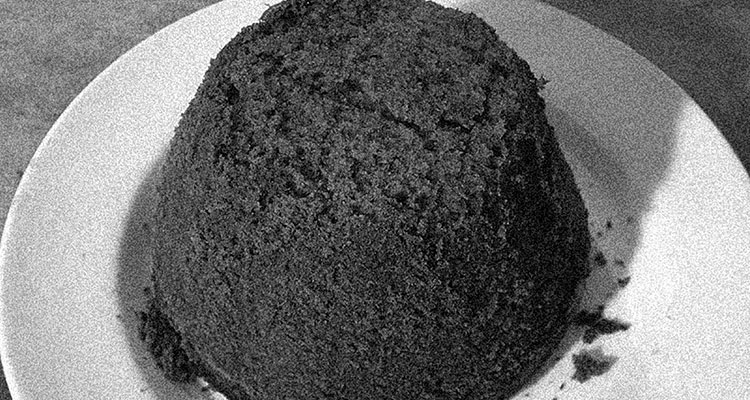 In a year when there was a particular heavy snowfall, the only vehicles getting through were army lorries. With food rationing still around, my parents resorted to sending us fruit and some very questionable dry cake at regular intervals for my brother and I.

At the time, my older brother was a prefect and shared a study in Grafton with two other prefects, one of whom was American. When the cake arrived, my brother would take it and share it with the other prefects in his study and I never saw any of it!

One day, I decided to take the cake so that none of them had any. As you can imagine, they were not happy! This was a time when the prefects had the authority to dish out detentions – they decided that I needed punishing.

I was to write lines on longitude and latitude, I refused and, over time, we reached an impasse. As time passed, I thought it had been forgotten. My brother went up to Cambridge and the American boy had become the head prefect.

The head prefect was not happy about this and reported me to Fitz, Grafton Housemaster. The Housemaster called me into his office and upon entering I noticed that the mantelpiece had been cleared, which was not a good sign and I knew what was coming next! Fitz proceeded to tell me that I was not the sort of boy he wanted in Grafton and I had let down the house. After which he gave me a good beating. I was incensed at the beating and went to speak to JF about it. JF asked me if it hurt, I said it didn’t so JF sent me on my way.

The following term I discovered that JF had taken the matter up with the Grafton Housemaster and told him to drop it immediately and I was to remain at Stowe.

I had a wonderful time at Stowe and took away so many lovely memories in addition to those started by a war over cake!