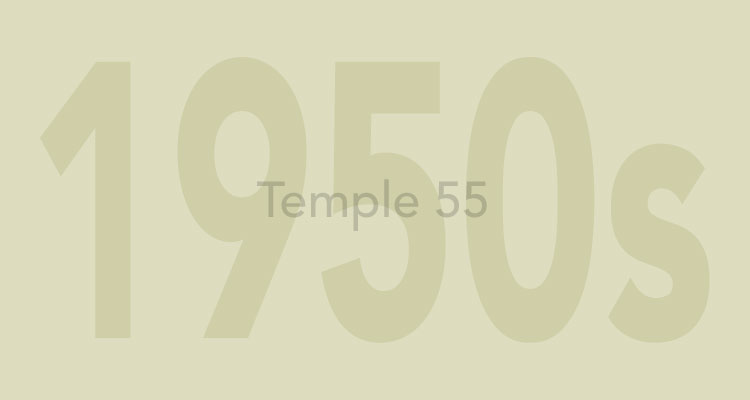 When Sir Richard Sutton, ninth baronet, inherited his title in 1981 he also picked up a substantial farming business and several acres of prime London real estate. He later expanded the portfolio, acquiring hotels such as the Sheraton Grand Park Lane in 2014 and the Athenaeum in Piccadilly in 2015. For many years he appeared in The Sunday Times Rich List, most recently with a fortune estimated at £301 million.

Sutton, a keen gun collector, was considered a traditional “huntin’, shootin’ and fishin’” country squire. He also had a head for business and allowed himself to shoot partridge and pheasant for 12 days a year, letting out his estate to other “guns” for the rest of the season.

Despite his low profile, it is impossible to ignore the family’s influence. In the Berkshire village of Stockcross, for example, the Sutton family is the biggest landlord and one of the village’s pubs, the Lord Lyon, was named after a Sutton family racehorse that won the 2000 Guineas Stakes at Newmarket in 1866. An earlier baronet was responsible for the construction of most of the village’s Tudor-style cottages; most of these buildings were let to retired estate employees.

Sutton’s company, Sir Richard Sutton Settled Estates, owns about 7,000 acres of farmland in Lincolnshire, Dorset and Aberdeenshire. George Monbiot, the journalist and environmental campaigner, recalled working as a waterkeeper for the estate near Newbury in 1983. “The manager told me not to cut too much of the bankside vegetation,” he wrote approvingly. “The estate was the guardian of the countryside. As such it had a duty to preserve its ancestral character.” Like many large landowners Sutton attracted sizeable EU farming subsidies. In 2009 alone, for example, he received £1.26 million. He kept a low profile, never gave interviews and saw no reason for transparency.

Richard Lexington Sutton was born in 1937, the son of Sir Robert Sutton, the eighth baronet, who served with the Life Guards in the First World War and then farmed in South Africa before returning to Britain in 1924 where, according to his Times obituary, he built up “a fine herd of Channel Isle cattle” in the West Country. His mother was Gwynneth (née Gover) and he had a younger brother, James. The family traced their lineage to Siward, Lord Sutton of Sutton in Holderness, at the time of the Norman conquest.

Young Richard was educated at Stowe and in 1959 he married Fiamma Ferrari, who was from Rome. They had two children: David, who becomes the tenth baronet, and Caroline, who is the director of a hospitality business in Somerset. The couple separated in 2000 and Sutton is survived by his partner, Anne Schreiber, a Danish physiotherapist; she was seriously injured in the attack in which he died.

After his father’s death Sutton sold Benham Park, the imposing Georgian mansion in Berkshire that had been the family seat since the late 19th century, preferring to live in Dorset. He continued to make property deals and in 2019 sold a long lease on Film House in Soho, the former headquarters of Pathé News, for £95 million to WeWork, the workspace-sharing operation.

Sutton, who in an otherwise sparse Who’s Who entry listed his recreations as “skiing, sailing, swimming, gym” was a generous donor to the Conservative Party, including a gift of £50,000 in 2018. Simon Hoare, MP for North Dorset, who knew him before entering parliament, described him as “a charming man”, adding: “He had a very good sense of humour, he was politically astute and genial. If you wanted to conjure up a picture of a country gentleman then that was him.”

Sir Richard Sutton, Bt, landowner, was born on April 27, 1937. He died on April 7, 2021, aged 83. Thomas Schreiber, Richard’s stepson, has been jailed for minimum of 36 years for the murder and attempted murder of Richard and Anne respectively.

As published in The Times