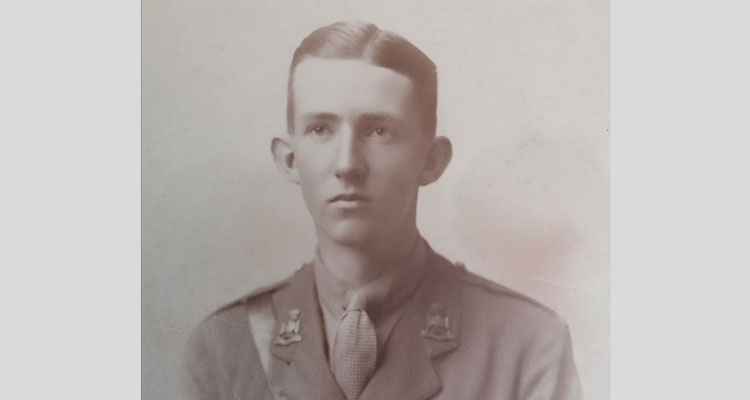 George Kent passed away aged 87 on 29 May 2021. George was enormously proud of being an Old Stoic. He was Head Boy of Cobham and wrote extensively of his time at Stowe and subsequent friends made there. He returned on several occasions to speak about his favourite topic; the Children’s Homes in India Trust, located in the land of his birth, India. He told his family with pride of the generosity of several Stoics who chose to sponsor children – children who are now teachers, nurses and pharmacists.

George was also a great supporter of Lifeline Ministries in Dominica, founded by his daughter, and raised a huge amount of support in cash and kind for the Caribbean island following Hurricane Maria. He visited the island 14 times and was known by Dominicans great and small as Grandpa.