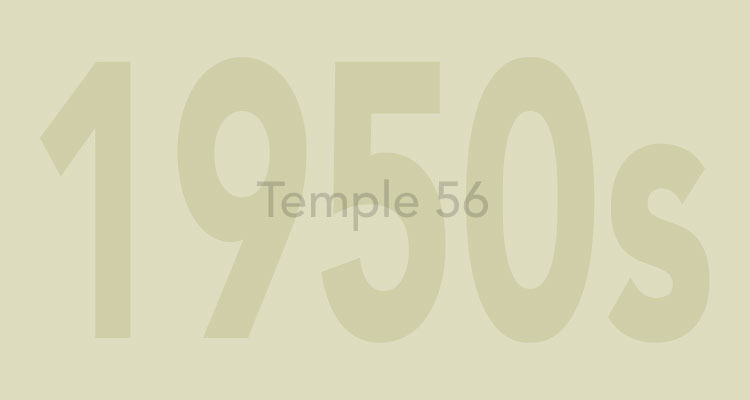 Piers Plowright, who died aged 83, was a producer and presenter who devoted his entire BBC career to radio and brought the authentic voices of real people telling their stories of everyday life to documentaries.

‘Nobody Stays in This House Long’ (1983), a tour around a property in fashionable Kensington with the couple who had lived there for 50 years but were about to move, was the first of three he made that won the Prix Italia award.

‘Setting Sail’ followed two years later with its intimate reflections on approaching death, while ‘One Big Kitchen Table’ (1988) brought observations from different people in a different culture at a Philadelphia delicatessen.

“I went to Philadelphia because a friend of mine’s Jewish uncle ran the Famous deli on the corner of 4th Street and Bainbridge Street,” Plowright told Roger Kneebone in a 2017 podcast.

“I realised more and more that what we had was a portrait of America. When the owner said: ‘We call this place one big kitchen table – everybody’s friendly when they’re here, then they go off and they don’t have much to do with each another,’ I thought that’s like lots of countries, particularly America – black, white, Jewish, non-Jewish, Christian, non-believers, every sort of person, working-class, rich, poor, round this table.”

When lecturing on radio to new producers, Plowright likened documentary-making to dropping a stone in a pond. “The stone is small and the pond is small,” he said, “but the ripples go on and on and on. I would always suggest that making programmes about huge subjects may not be as effective as a small something that illuminates and spreads ripples through something much bigger.”

Plowright arrived at documentary-making from BBC radio’s drama department, where he had been executive producer of the Radio 2 soap opera ‘Waggoners’ Walk’ (1969-80) for much of its run.

He was immediately comfortable in the role, which he took over in 1973, because it was set in Hampstead in London, home to him for most of his life. The serial moved away from the cosy world of The Dales, which it replaced, to feature taboo subjects such as homosexuality and abortion.

He went on to direct plays such as Ian Cullen’s London East End crime drama ‘Rough Justice’ (1978) and half a dozen written by Sam Jacobs, including ‘Play Federico for Me’ (1990), starring Dorothy Tutin as a real-life Spanish exile fleeing Franco.

More significantly, Plowright became an incredibly prolific producer of wide-ranging documentaries: ‘A Fine Blue Day’ (1978), with Douglas Bader and others recalling the Battle of Britain: ‘Drummer Hodge’ (1979), featuring the poetry and songs of the Boer War; ‘Speed’ (1984), a portrait of the film director Rainer Werner Fassbinder; ‘A Bus Named Desire’ (1992), exploring the influence of New Orleans on Tennessee Williams; and ‘After Neruda’ (1993), on the relationship between Chile’s president Salvador Allende and the poet Pablo Neruda. There were also dozens of poetry readings.

Although he retired from the BBC in 1997, he continued as a freelance, producing a few documentaries, which gave him the chance to explore aspects of his own life, such as five points along the Thames where his life and the river “intersected”, the guerrilla war in the Malayan jungle that he saw the end of during National Service and the sounds, from childhood to recent years, that still resonated with him.

Oliver Piers Plowright was born in Hampstead, London, on 30 December 1937 to Mary (known as Molly, née Eugster) and Oliver Plowright, a GP. As a child he was influenced by listening to BBC radio drama and visiting the nearby Everyman Cinema, where he soaked up European, American and Asian films.

He acted while studying at Stowe and Christ Church College, Oxford, recalling himself as a “pig-headed Roman soldier [who] made a spectacular fall in full armour down the Queen’s Temple steps” at Stowe and playing Thomas Becket in ‘Murder in the Cathedral’ (1960) at Oxford.

Plowright did his National Service with the Army in Malaya before going to university and, on graduating in History, joined the British Council in 1963, teaching in Borneo, Iran and Sudan and working as a radio and television officer in Khartoum (1964-67).

In 1968, he moved to the BBC’s English by Radio department at the World Service’s Bush House base in London and became a producer of language programmes.

He went on attachment to BBC radio’s drama department in 1973 and from 1980 was responsible for its short stories and features on Radio 3 while he continued to produce documentaries on Radio 4. Then in 1990 he became a senior features producer in the features, education and arts radio department. He was made a fellow of the Royal Society of Literature in 1998.

In 1964, Plowright married Lim Poh Sim. She survives him, along with their two daughters and a son.

Obituary from The Telegraph.