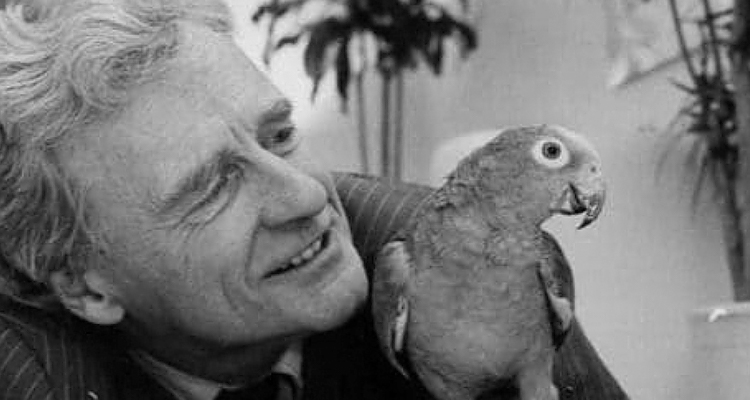 Nigel was a leading player in the fast-moving London advertising scene of the 1960s and 1970s after a first career as a theatrical agent. Patrician manners, titled connections and hints of hush-hush wartime work for Winston Churchill marked Nigel apart from other admen of the era.

After Stowe, Nigel served in the Army – details of his secret work remain hazy – before embarking on a theatrical management career. He went on to work for Gordon Harbord, a grand theatrical and literary agent in St Martin’s Lane, on whose behalf he talent-spotted the young Roger Moore and Diana Dors.

Nigel’s entrée into the ad business came in 1964 when he was asked to open a London branch of Papert, Koenig, Lois, one of a thrusting new breed of Madison Avenue creative agencies that would later inspire the Mad Men television series. He steered the new venture through teething troubles, which included vastly over-optimistic estimates of its potential billing income. The firm then won work from Granada Television, John Player and Perfectos Finos cigarettes and Auto Union, the maker of Audi cars.

In 1969, when the New York parent agency suffered a dramatic loss of billings, Nigel took the opportunity to buy a controlling interest in the London arm and make it independent. Two years later, they sold the business to another US firm, BBDO, for which Nigel briefly became UK Chairman.

Nigel went on to be Managing Director of James Garrett’s groundbreaking advertising film production company – where the young freelance directors he worked with included Ridley Scott – before moving again in 1973 to be Deputy Chairman and International Head of the Dorland agency, which became part of Saatchi & Saatchi.

In retirement, Nigel stayed largely in London but maintained the style of a country gentleman. He was Chairman of Buck’s Club in Mayfair, where he enjoyed organising backgammon.