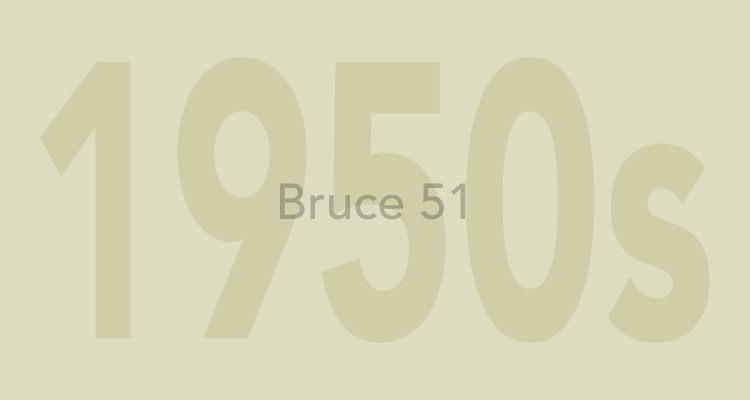 Sir Brian was born in Streatham, South London. After Stowe and National Service he went up to Emmanuel College, Cambridge, to study Land Economy. He qualified as a Chartered Surveyor before joining the construction company Higgs & Hill plc in 1957. He was appointed Managing Director in 1972 and then Chief Executive and Chairman before retiring from the company in 1992. Some of the construction projects included BBC Television Centre, Queen Elizabeth Hall, The Hayward Gallery, South Bank Television Centre and the Mound Stand at Lords.

Sir Brian held many positions within the building industry. He was National President of the Building Employers’ Confederation, following in the footsteps of his father and grandfather he was President of the Chartered Institute of Building (1987/88), a main board member of the Property Services Agency, Chairman of Vauxhall College of Building and Director of the London Docklands Development Corporation. He was also a past Master of the Worshipful Company of Chartered Surveyors. He was knighted for services to the construction industry in 1989.

Above all, Sir Brian was known for his immense kindness and generosity. He was an unassuming man but was held in high regard by all those who met him, both in the business world and in his personal life. He always took time to help others in his community and was often the first person to appear in times of crisis, usually clutching a handful of sweet peas, picked fresh from his beloved garden.