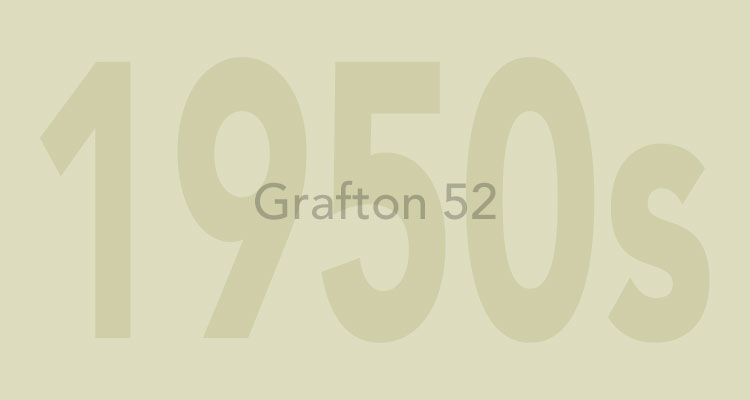 Michael was Professor of History of Art at the Courtauld Institute and a world authority on the life and career of Michelangelo. At the age of 12, during an entrance interview with JF Roxburgh, Michael impressed the Headmaster by correctly identifying all eight Medici prints surrounding the fireplace in the Gothic Library.

After Stowe, Michael read History at New College, Oxford, before completing a doctorate on artists in Rome in the third, fourth, and fifth decades of the 16th century at the Courtauld Institute of Art. His first article, on the Chigi Chapel in Santa Maria della Pace in Rome, was published in 1961. The following year he was appointed lecturer at the Courtauld; he was made a Reader in 1980, and a Professor in 1991.

Michael produced a monograph on Sebastiano del Piombo in 1981. As demonstrated by the Sebastiano and Michelangelo exhibition at the National Gallery in 2017, the links between the two artists were profound and many of Michael’s subsequent publications were devoted to Michelangelo.