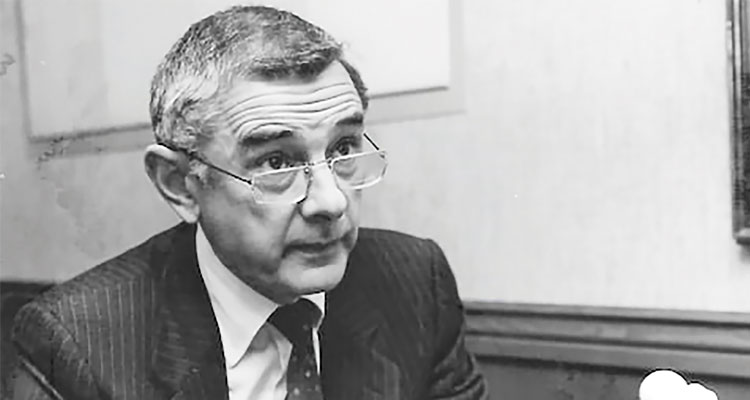 Michael was an orthopaedic surgeon responsible for pioneering a number of techniques for joint rebuilding and replacement; he co-founded one of the world’s first Biomechanics Units and, developed the Freeman-Swanson prosthesis, the first metal/polyethylene knee replacement.

At Stowe, under the tutelage of JF Roxburgh, his talent for design and construction (as well as for golf) was nurtured. He was awarded a scholarship to Corpus Christi, Cambridge, where he read Natural Sciences and graduated with a First. He completed his surgical training at The Royal London Hospital, Whitechapel, and began his orthopaedic training at the London, Westminster and Middlesex hospitals. In 1964, he completed his thesis: his studies of ankle joints in cats continue to inform non-operative rehabilitation of ligamentous injuries at the ankle, even today.

Michael then turned his attention to hip and knee arthroplasty (replacement or remodelling) which led, in 1969, to the first condylar knee arthroplasty being implanted at the London Hospital. In 1982 he transferred his research to the Bone and Joint Research Unit, in the Arthritis and Research Council building at the London Hospital Medical College.

Warm and generous – both personally and professionally – Michael was respected not only for his intellect but for his gentle bedside manner.