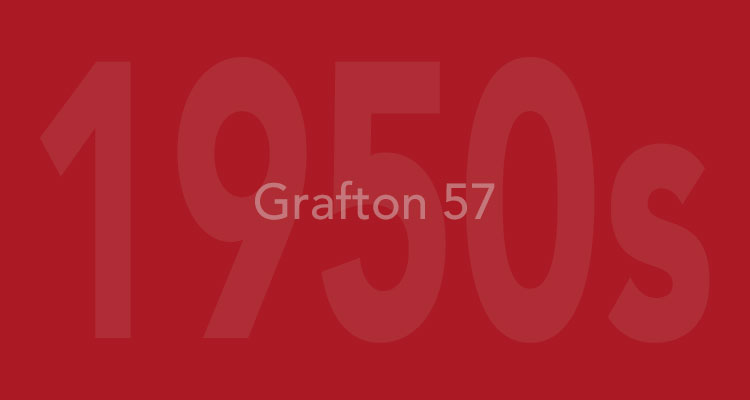 Rodney writes, “Stowe Memoirs ah, the South Front cedar! (Stowe Memoirs, Issue 08, 2018) I have often wondered what percentage of Stoics over the generations learned to climb that magnificent tree. My guess is around five percent – maybe 30 out of any 600 boys, enough for the bark in various places to have been polished smooth by the passage of teenage bodies. It was a marvellous training ground for balance, confidence, courage and sound judgement and a welcome outlet for those of us with minimal interest in conventional sports. Not having a natural head for heights, it took me a couple of years to master that tree, but by then I was addicted to it and to the other amazing tree climbs possible in the grounds, such as crossing from the upper branches of the North Front beech trees into the upper branches of neighbouring trees. At around 11pm one evening in the summer of 1957, I and my study-mate stole out of our Grafton dormitories and made our way under cover of darkness towards the cedar. We had been climbing together that Easter in the Austrian Alps and we had with us my 120ft climbing rope. Our objective was to climb the tree, which we had never done at night, descend from the top by rope, and then, of course, climb the tree again to retrieve the rope. The truly scary part for me, at least, having secured the rope to a topmost branch with a clove hitch and a generous number of half hitches, was transferring my weight from the security of the branch to the rope dangling into the 100 foot abyss below. I wonder now at our having got up to such an escapade, because in almost all other respects we were models of responsibility and willingness to abide by the rules. We would have been mortified if we had been caught. But the lure of that tree… I returned to Stowe after two years with the Gurkhas, in and out of the jungles of Malaya, to find that I had lost it: I could make it, safely, no further than the lowest branch of the cedar.”