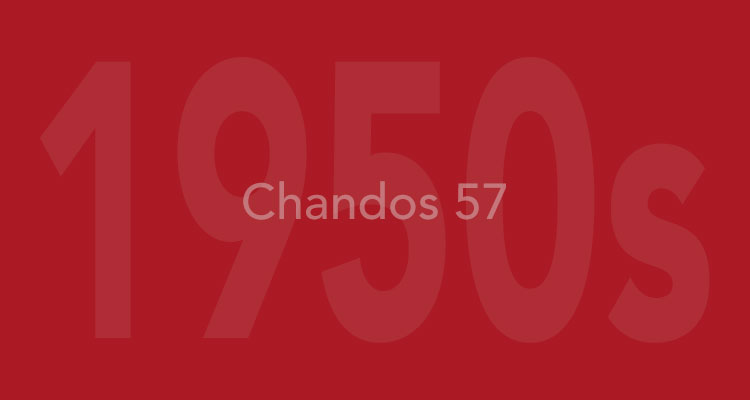 Donough has released his latest novel called TESTOSTERONE The unfolding of a world nightmare. To facilitate an eventual attack decades later, aliens first make all male mammals, including man, impotent and infertile. While a tiny proportion of mankind then makes ingenious, secret preparations to thwart this strategy, the rest of the world appears to be doomed to die out. But will it?