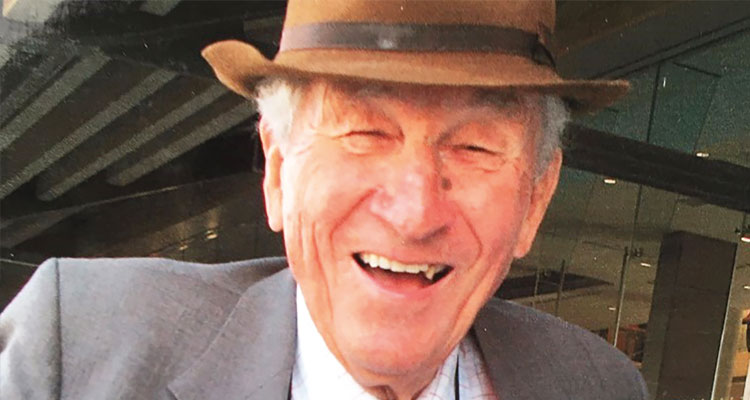 Ian built Raceform into a key player in the world of racing publishing and launched the careers of many journalists.

Ian worked at The Times selling advertising after completing National Service and took over the family printing and publishing businesses in 1960 after the death of his father, who founded Raceform in the 1930s. He published The British Racehorse and a variety of weekly newspapers including the Racing Pink and The Winner, which at one time had a circulation of 90,000, and developed the Raceform and Chaseform titles, in association with Weatherbys and The Sporting Chronicle, and regarded as the official form books.

At The Racehorse he employed the talents of some of the foremost racing writers of the time, including Sir Peter O’Sullevan, Roger Mortimer and Michael Seely.

His son, James said of his father: “Although suffering from Parkinson’s for several years he was wonderfully supported by his devoted wife Lene, who encouraged and enabled him to lead a full life right up to the last few days. Indeed, he attended and enjoyed the Henley Literary Festival two days before his death. He always felt blessed to be able to combine his work with his great passion, horse racing, and he was never happier than on a racecourse with his old binoculars and form book under his arm.”