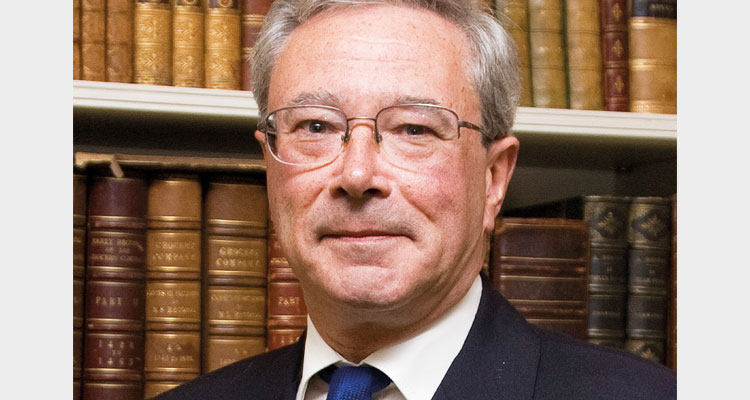 In the Big Bang era of the City, an ability to get by on a minimum of sleep was highly prized. Rory did it with nicotine, sometimes getting through three packs of cigarettes in one ‘all-nighter’. His feats of sleep deprivation were the stuff of legend.

Arguably his most heroic act of going without what Shakespeare called “great nature’s second course” was when he worked for an unbroken 48 hours to save the Channel Tunnel project, emerging blinking in the cold dawn to announce to the waiting press: “It’s all done. The money is guaranteed for Eurotunnel now. It’s an extraordinary financing for a historic project.”

That double all-nighter was in November 1987, when Macnamara was 32. He had gone to Eurotunnel on secondment as Finance Director and found himself playing a pivotal role in the Anglo-French consortium’s initial financing, masterminding the underwriting of a crucial £770 million share issue as well as two subsequent deals.

The equity financing Rory negotiated for Eurotunnel’s 1987 Stock Market flotation was a key condition of an agreement that saw 198 banks put up £5 billion to build the tunnel, making it the largest privately funded infrastructure project in history. It ended up costing £9.5 billion to build — double its original £4.7 billion estimate — and the resulting financial fallout took another 13 years to resolve, involving further refinancings and Eurotunnel entering French bankruptcy protection.

Described as a “gentle, kind, very clever, rather shy chap”, Rory had a slightly incongruous aversion to beetroot and an avidity for tidiness and order. He was a bookish man with eclectic taste. A softly spoken man, his nickname was Roar.

Rory hustled his father into giving him a financial incentive to do well in his common entrance exams, having deliberately botched his mocks. After Stowe, Rory went to Christ Church, Oxford where he graduated in philosophy, politics and economics, gaining top marks in econometrics and quantitative economics. He earned a half blue for pistol shooting and rifle shooting.

Rory met Clare when she rented a flat from him. They married in 1986 and the couple had three children. Freddy is an entrepreneur who founded Cuvva, providing pay-as-you-drive motoring insurance, accessed at a moment’s notice by smartphone, while Kate works in technology promoting learning within organisations, and Flora is a student, reading psychology.

Outside work, he enjoyed fishing, shooting and restoring his Scottish estate. After his cancer diagnosis, he is said to have displayed remarkable fortitude, if not intolerance, of his condition. Refusing to be excused for absence from board meetings, he continued to issue detailed instructions and guidance from his bedside.