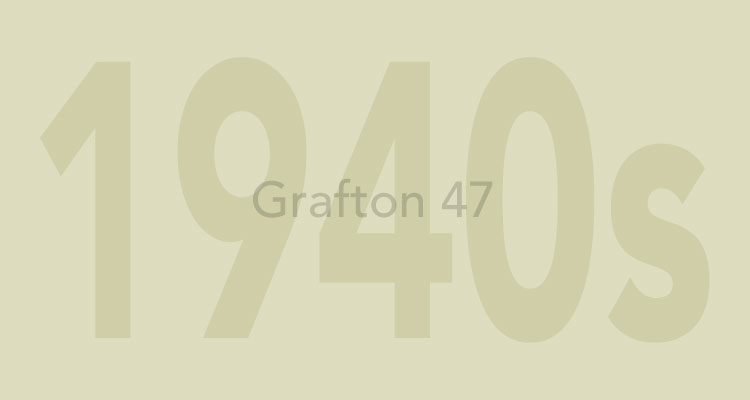 Born in Baildon, Mr Waddilove’s family was linked to Provident Financial Group. The business was founded as Provident Clothing & Supply Co Ltd in Bradford in 1880 by Joshua Kelley Waddilove, with a mission to help working-class families access affordable credit through vouchers exchanged for goods in local shops. By 1920 Provident was a nationwide business, with over 9,000 agents operating from its Bradford head office. Today it is based in Godwin Street in the city centre.

Instead of going into his family business, Philip Waddilove pursued a career in entertainment that led to international success.

He died of pancreatic cancer at his home in Los Angeles in July 2020, aged 90. His family paid this tribute to him: “Philip was born at home on 1 August 1929 in Baildon to Cyril and Kathleen Waddilove. His little brother, Brian, arrived six years later. After attending the prestigious Stowe boarding school, Philip joined the British Army, where he flew spotter planes as a Captain in the Royal House Artillery unit.

Philip forfeited a comfy salary at the family business, Provident Financial, to pursue the business of show in London, beginning with stints acting in the theatre (including a lead in Quaint Honour in the West End) and on BBC radio, before going into radio production, including The Petula Clark Show, PYE Records Show and Candid Microphone. He was also the recording manager at PYE for Petula Clark and Lonnie Donegan.

Soon, Philip followed his gifted ear and went into record producing, including work with the Wally Stott Orchestra and had three UK No 1 hits with Eden Kane, who he discovered at a local talent show.

Around this time, Philip, now wife Susi and their daughter Camilla moved to Malaga, Spain. But soon Hollywood called, and in 1977, Philip moved to LA after being put under contract by Universal Pictures.

Eventually show business turned to the business of selling and customer service, where Philip helped launch California Tan and Alterna, before retiring at the age of 80.

Philip is survived by his beloved wife Susi, his daughters Camilla (husband Adam) and Leslie, and his grandchildren Lia and Andrew (wife Chloe) and great granddaughter Riley.