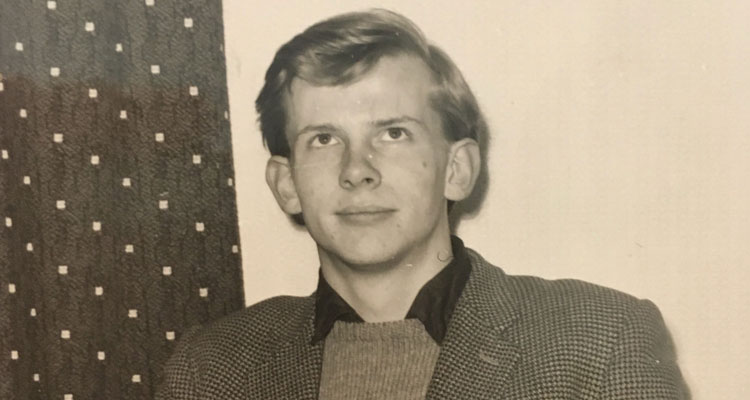 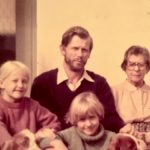 Oliver Lionel Ridge passed away suddenly on 3 May 2020.

Ol was born on 10 September 1942 and grew up in Yorkshire. He attended Worksop College before studying Physics at Manchester University. After university he worked briefly for the Rutherford Institute before joining Stowe School as a Physics Master under the leadership of Bob Drayson (then Headmaster).

In 1970, Ol joined the Physics Department of Manchester Grammar School, where he met the late Peter Farquhar, who became a friend and colleague and remained so when they both taught at Stowe in later years.

Ol returned to Stowe as Head of Physics in 1976 and taught for a further 20 years.

“He was a truly outstanding physicist with an incredibly sharp mind and encyclopaedic knowledge in many scientific and practical fields. Regarded by many Stoics as a dedicated and formidable School Master, he helped to inspire many young minds and was regarded as the font of knowledge when it came to all areas of physics. He was particularly gifted in the fields of electronics and computing – for many years after his retirement from teaching, he worked part-time in the ICT Department building most of the schools’ computers. He retired from Stowe in 2013.”

Ol loved fast cars and motorbikes and was a natural engineer who could fix almost anything. After recovering from a bad accident in his Daimler SP250, he bought it back from the insurance company and rebuilt it, engineering many of the parts himself. He finally had to sell it when his two children, Tom and Jenny, no longer fitted in the back seat!

Ol had many other interests. He was an incredibly talented musician and could name a note without a reference point – a rare talent known as absolute pitch. He loved playing the cello, often in the Oxford Symphony, and also played the double bass, the piano and the organ – mostly in Stowe Church. He enjoyed playing in countless musicals and concerts in the orchestra at Stowe over the years.

He will be greatly missed by family and friends but never forgotten.