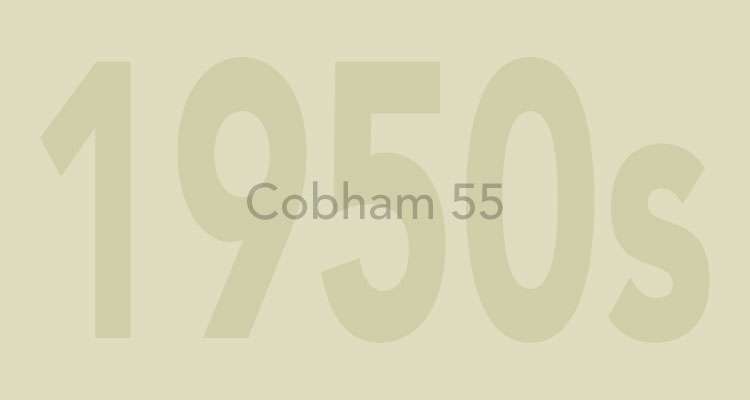 Dougal McIntyre (Cobham 55) has kindly sent in some memories he recalled at Michael’s funeral.

Fondly known to his school friends and others as ‘Big Mike’, so named on account of his impressive stature and the warmth of his character. I first met Mike when we were thrown together in a bunch of 13 new boys arriving at Cobham House at Stowe in the autumn of 1950. Over the successive five years of our growing up at school, we shared many happy and energetic times.

Mike started at Stowe having had an excellent prep school education which took him into the top class for new boys, (unlike myself who just scraped in to the bottom class). He continued to keep in the upper academic streams throughout his time at Stowe, finishing with distinctions in all his A Level subjects, concentrating on advanced Maths and Physics.

Mike will be remembered for his prowess on the rugby field, being the mainstay in teams for successive years of Junior Colts, Colts and in his Senior years, in the second and first fifteens, not forgetting his contribution to Cobham by becoming the leading house in rugby and athletics throughout our latter years. Mike, although no runner, was proficient in field sports gaining valuable house points in high jump and weight events. In many of the contemporary accounts of school and house rugby matches you find the reports, “Home was outstanding in the line-outs” or “Home was a tower of strength” or “The outstanding member of the forwards has undoubtedly been Home, he has excelled in the line-out and the loose with good attack and defence”.

Mike’s school career culminated by becoming a Prefect, Head of House and an Under-Officer in the Combined Cadet Force. An impressive record by any standard.

We have kept up a lasting friendship over the years as we have matured, giving support and encouragement at each other’s weddings and gathering at a number of hilarious reunions back at Stowe when the chance arose. I personally will remember Mike for his humour and friendship, his generosity and sense of fun, that touched all who knew him.