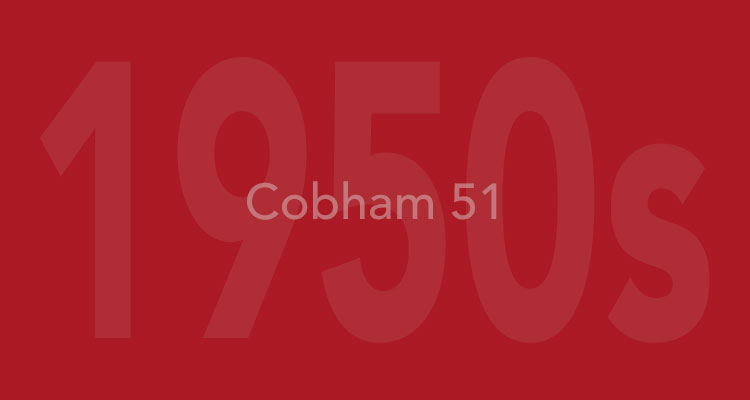 Michael was a well-known member of the Monaco community through his gallery, Monaco Fine Arts, which he founded in 1976. Michael’s life was full of adventure, passion and achievements. His father was a distinguished orthopaedic surgeon, his mother ran a riding school. Growing up in Norfolk, then a largely rural county, he acquired a love of horses and racing.

After leaving Stowe, he became an Officer in the Dragoon Guards, at the young age of 18. He quickly adopted the Regiment’s polo team as his own. After leaving the army aged 23, he turned his hand to motor racing and won his first two races in a Jaguar. This led to a short but successful motor racing career, competing in famous marques such as Lotus, Elva and Cooper at the famous motor circuits of the time, such as Silverstone, Goodwood, Le Mans and Monaco.

Michael lost many friends in those dangerous days and chose to stop racing after his marriage to Shireen. His first business venture was property development, after which an art gallery was established in Norwich and a second followed in London. Ten years later, the family chose to move overseas; a speculative letter to HRH Prince Rainier, with the proposal to open a fine art gallery in Monaco was met with interest as the Principality was keen to promote its profile in the Arts. Monaco Fine Arts was founded in a prime location in Casino Square; the Gallery became an established and respected institution in the fine art world attracting distinguished and celebrity clientele locally and worldwide. After his divorce, Michael met and married Myriam in 1989; many of her wonderful sculptures were to be seen in the Gallery windows. Monaco Fine Arts was closed in 2011 and Michael retired the following year.

Michael is survived by his three sons, Charles (Cobham 81), Clive and Christopher, step-daughter Linda and his grandchildren. Sadly, Michael had not been well for quite some time; it is a relief that his passing was peaceful and painless, at home, surrounded by those who love him.