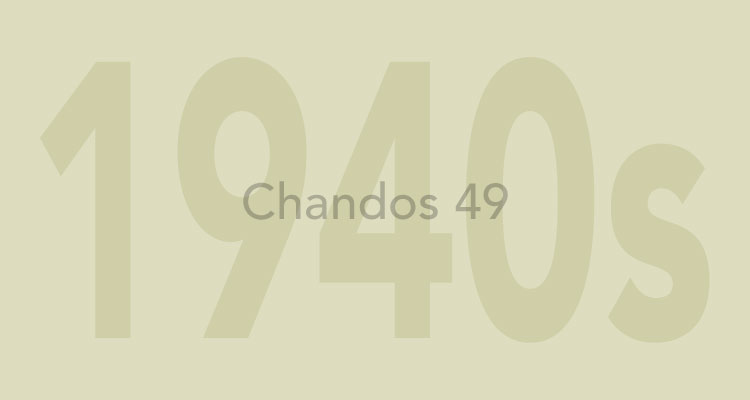 Robert featured in his mother’s best selling novel, Mrs Miniver, which won six Oscars as a weepy blockbuster movie set at the time of Dunkirk. Churchill said it did more for the Allies than a flotilla of battleships. Robert, together with his elder sister, Janet, spent the war years in America with their mother, who became an unofficial ambassador for Britain.

Robert was born in Chelsea in 1931 to Joyce Maxtone Graham – “Jan Struther” was her pseudonym based on her maiden surname of Anstruther – who, as well as being a journalist and an author, was also a consummate writer of hymns, including Lord of All Hopefulness. His father was Tony Maxtone Graham, an insurance broker.

After Stowe, he went to Trinity College, Cambridge, where he got a First in law before being called to the Scottish Bar in 1956. He met and married Claudia Page-Phillips, née Tannert, and moved to Sandwich, Kent, to be one of the three in-house lawyers for Pfizer. The entrepreneurial urge was too strong for Robert to stand working at Pfizer for long.

In 1962 he set up an estate agency. He had a talent for spotting the potential in derelict old buildings that he bought, did up, saved from demolition and either let or ran as successful small businesses. In 1969, he bought a row of derelict 1805 almshouses, the council was intent on knocking them down and replacing them with a block of flats. Robert fought for 12 years to prevent this from happening. He also bought a derelict old malthouse, restored it and opened it as an antiques market. It is still going strong.

A genealogist and an archivist by instinct, he made family trees for friends and family members; these leafy framed creations grace the walls of houses across the land. A natural host, he will be remembered topping up glasses of Pimm’s from his lidded silver jug clinking with ice.