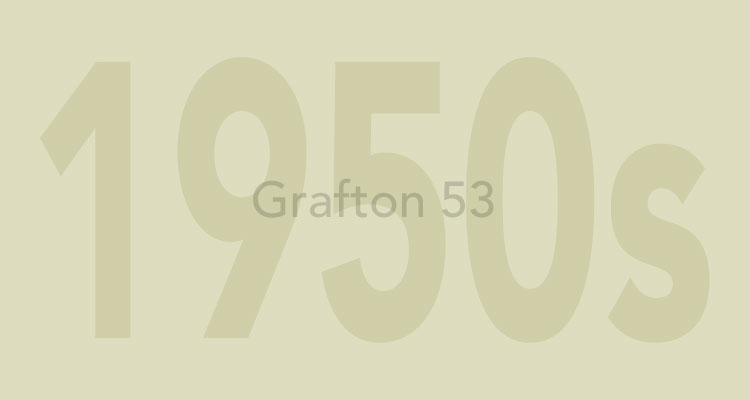 Graham was an unsung hero of Britain’s industrial recovery over the past 30 years – as a moderniser of accountancy and audit; a big figure in the most important infrastructure project since World War II; and as the model of how a regulator should deal with a lumbering monopoly and short-termist politicians.

Graham’s steeliness and fearsome intellect was camouflaged by a cut-glass accent and a habit of casual understatement. Perhaps his quintessential moment was in 2002 when as the first chairman of the postal regulator, Postcomm, he was told by the then Secretary of State for Trade and Industry, Patricia Hewitt, that she was considering selling the publicly owned Royal Mail to the Dutch mail service, TPG. Graham was appalled, telling me at the time that there was no evidence the deal would yield any benefits for customers. Ms Hewitt asked him if he and his fellow board members would resign. “We won’t resign, you will have to sack us,” Graham told her. Needless to say, the sale never went ahead.

Earlier in his career, Graham had played a central role in the financing and construction of the Channel tunnel, as Eurotunnel’s Chief Financial Officer from 1987 to 1996, where he was the unflappable balancing force to the company’s fiery and irascible Co-Chairman, the late Alastair Morton.

Graham’s bonhomie was perhaps the more remarkable in that from his forties he was in almost constant pain, stemming from a spinal injury he had incurred as a teenager. For years, he wore assorted braces, collars and body armour, before finally agreeing to use a wheelchair in 1997. The decision both liberated him and gave him a small-boy enthusiasm for mobility gadgets and adapted cars.

Graham also threw himself into campaigning for transport to be better designed to be accessible to all, rather than simply modified for the disabled, as Chairman for almost 20 years of the Research Institute for Consumer Affairs (whose original remit was consumer research for the disabled). Corbett’s strong sense of the importance of public service was innate, but it was kept true by his indomitable wife, Anne, a journalist and academic. Depressingly, they don’t really make them like Graham any more.