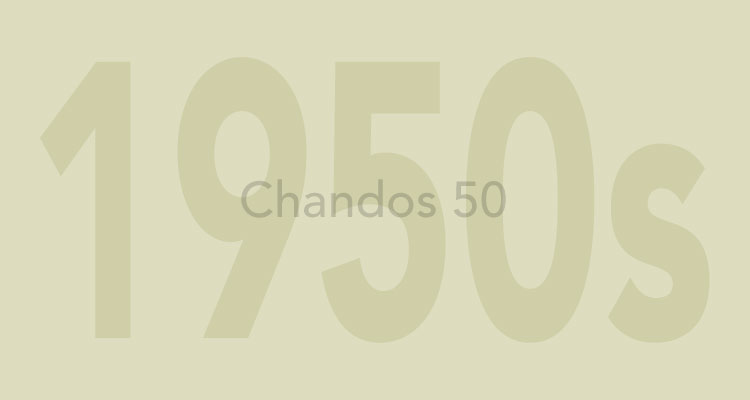 After Stowe, Oliver set his heart on being a Coldstreamer, but he was turned down because he had a stammer. Given that singing and a strong, distinctive voice is part of the Welsh national identity, it was ironic that Oliver was accepted into the Welsh Guards. He was commissioned in 1953 and served with the Regiment and the Army until 1968.

Oliver spent relatively little time on Regimental Duty, although he commanded No 2 company before he went to the staff college and RMCS Shrivenham. He was a gifted staff officer, serving in Harold Macmillan’s outer office, as GSO2 at the Army Intelligence Centre, and as MA to General Shane Hackett in BAOR. But with little Regimental service to talk of, and a medical downgrade due to poor hearing, his prospects for promotion were limited.

Oliver was also an artist and had a true and enduring talent. He had studied fine art at Exeter University but the principal influences on his development as a painter were the artist, Edward Seago, and the Newlyn School of Art in Cornwall with its emphasis on form, landscape and natural light. His paintings were popular and sold well, particularly in France and Germany. Oliver was made a Fellow of the Royal Society of British Artists (RBA) in 1984 and the Royal Institute of Oil Painters (ROI) in 1989.

Oliver also found his metier as a battlefield guide. Indeed, right up to his 85th year, Oliver was still planning and conducting battlefield tours.

He was married three times and had three children from his marriages: Justin, Christian, and Victoria who lives in New Zealand. He found a measure of peace and happiness with his fourth companion, Caroline, but whom he never married. When she died of cancer in 2014, Oliver turned his face to the wall and his decline was rapid.