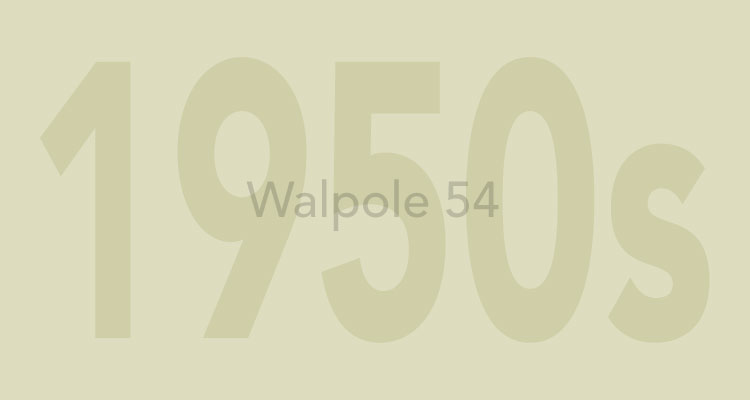 At Stowe, David excelled at rugby and cricket. He went on to serve as a commissioned officer in the Royal Artillery, part of his National Service. He served in Malaya during the crisis. After de-mob at the age of 23, he joined his father’s business, R.L. Werner, Ltd. in Bradford and was soon sent to Sydney to oversee the launch of R.L.Werner, P.L.C. Australia.

In 1977, he moved to Manhattan and shortly afterwards started his own very successful outplacement business; David Werner International Corporation (DWIC). At this time when the industry was in its infancy and DWIC quickly rose to be one of the leading companies within that field. His company was instrumental in the successful placement of senior executives both within the US and in International markets for 30 years.

David was a collector and a knowledgeable enthusiast of Jaguar cars, even having his cars repainted to match his house colours. However, his greatest love was his music. David amassed a vast collection of classical CDs and records and was extremely knowledgeable of composers, Gustav Mahler in particular, a connection that stemmed from his grandparents’ days in Iglau, Czech Republic.