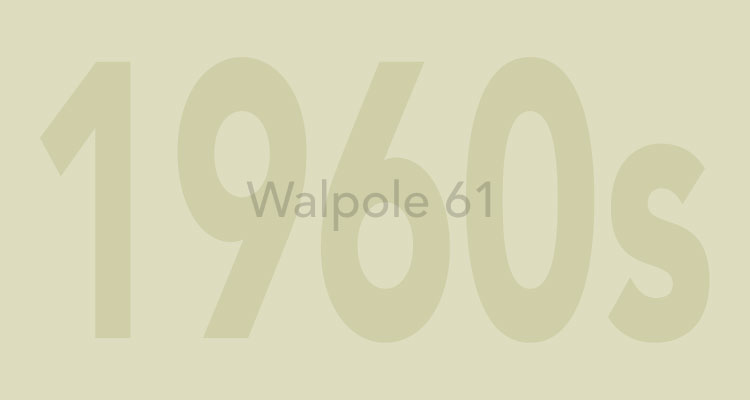 Edward passed away at the age of 75, in Palma de Mallorca, Spain. He was born in Swallowfield, Berkshire.

Edward’s love for flying and his dedication to the transport and logistics business took him to nearly every corner of the world.

After leaving Stowe in 1960, he pursued his career in international transport in various European cities, including Milan. He moved to Madrid in 1976, and finally settled in Barcelona in 1987, where he was Founder and Director of special transport and international logistics company Universal Trade and Transport S.A.

Edward served as President of the International Propeller Club of Barcelona for many years and helped form a number of clubs in Spain.

His family and the many friends he made, near and far, will remember him for his positive outlook on life, warm smile, kind heart and delightful sense of humour.

He is survived by his children Marc, Denise, Samantha and Stefanie as well as four grandchildren, who miss him dearly.

A celebration of Edward’s life will be held on Saturday 6 April 2019, on Mallorca. Details can be found at http://evite.me/eNvQJ8kjkV