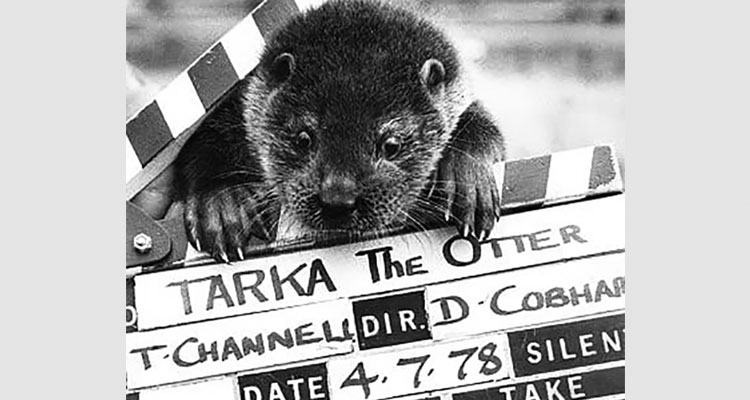 A conservation film pioneer, David directed Vanishing Hedgerows, said to be the BBC’s first conservation film, the critically acclaimed and much loved Tarka the Otter and the beloved children’s series Woof!

A founding member of the Hawk and Owl Trust and the Groucho Club, David opened the bowling for Yorkshire with Fred Truman, introduced Sylvia Plath to Ted Hughes and was an inspiration to many including Chris Packham.

David was also a Head Boy at Stowe in the late 1940s. He is survived by his wife Liza Goddard.