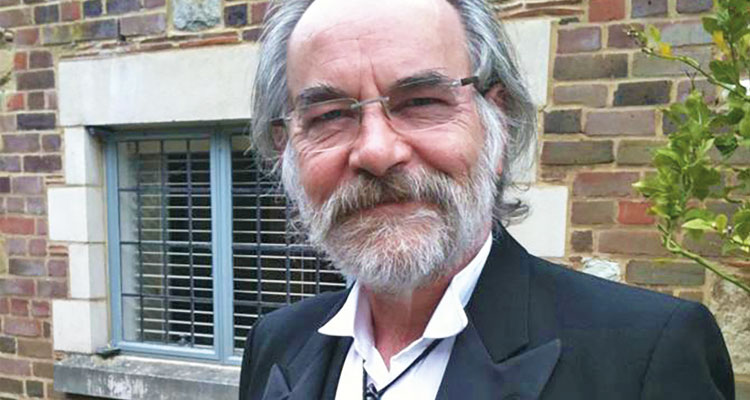 After leaving Stowe, Christopher joined the film industry, firstly as a lab assistant then a sound technician, eventually travelling the world working on feature films such as the 1977 classic March or Die. He then moved into news documentaries, which took him into some harrowing situations, the memories of which stayed with him all his life. His second career led him away from news and into advertising, joining the TV department, firstly at Wasey’s, then at Leo Burnett’s and Grey Advertising. Over the many years that followed, he was credited as a TV Producer on some legendary commercial campaigns, working with great directors, like Ridley Scott.

Christopher’s third and final career was as a highly respected file maker developer. In 2002, he set up BabelFix, and there he built wonderfully designed solutions and databases for a diverse range of companies. Incredibly, considering he was self-taught, within a few years Christopher rose to platinum level membership of the Worldwide File Maker community. He was well known, too, for his unique User Interface and design abilities and his empathy with the user. This meant Christopher could deliver solutions that packed enormous power into a very simple interface, something all developers aspire to achieve.

Christopher is missed very much by his family and friends. He was extremely honest and passionate about many things and he had a way with words that charmed and instantly put people at ease. His entire life he had a built-in drive to ‘do the right thing’ in any given situation and he always knew what the right thing to do was. His time at Stowe played its own part in helping to shape the man he became.