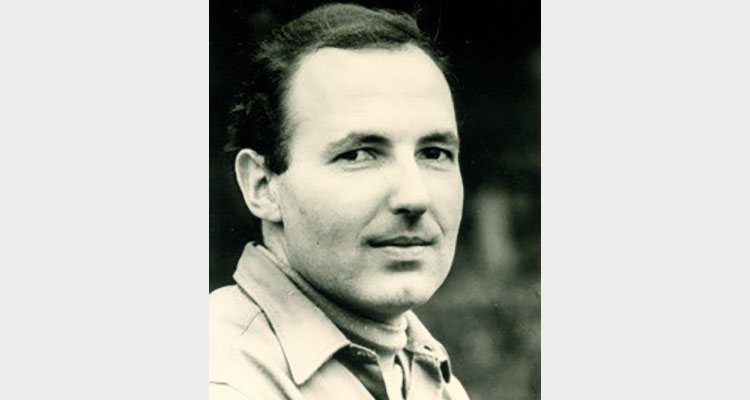 After leaving Stowe, Charles went to Cambridge where he read History. With his love of words and always a great wit too, he eventually became Editor of Varsity. Later in life Charles lived and worked in Turin, and there he developed his passion for Italy and its language, his mastery of Latin originating from his time at Stowe.

After graduating from Corpus, Charles joined BOAC, where he was sent to Khartoum and New Delhi to manage the airports there. But this role involved night work, and having to wear a uniform again, neither of which he decided were for him. However, being stationed abroad was, and his love for travel and meeting new people never tired, equally too, his dedication to helping young people get a better start in life. Subsequently, Charles worked for the Voluntary Services Overseas in their training centre. He also spent time at the International Labour Organisation as well as the United Nations, finally, setting up his own independent Overseas Development consultancy.

Charles quietly supported many charities, and these included FOBZU, the charity promoting Palestinian access to education. He also founded The Manton Trust, which over the years and incognito helped many students complete their education.

Charles was a private and modest man. His family, and the many friends he made at Cambridge and throughout the world, all dearly miss him.