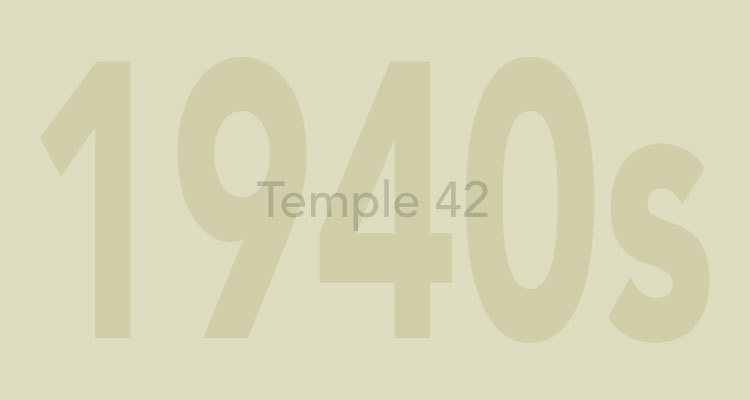 Barry Eaglesfield passed away in his 98th year. He is best known to Bugatti owners for the publication of the first Bugatti Book in 1954, in which he researched and recorded the owners and histories of several hundred Bugattis known to exist at that time. Many years later his research at the Bugatti Trust enabled him to publish Bugatti the Designer, which has proved essential reading for owners wanting to expand their knowledge of Ettore Bugatti’s work and has proved a first-choice award for the Bugatti Trust student prize winners.

After graduating from Queen’s College, Oxford with a degree in PPE (Philosophy, Politics and Economics) he was recruited into war service with the Tank Corps where he was responsible for the training of tank crews.

After completing his war service, he joined Shell on the marketing side, later joining Roxby Oil and Gas Exploration Services and travelled extensively. He was in Iran when the Shah was deposed and had to make a rapid exit.

In recent years he had become increasingly frail and his mobility was seriously restricted.

His wife, Judy, to whom he was happily married for 54 years died in 2013. He is survived by two sons, Hugo and Guy.

Prepared by the Bugatti Owners Club