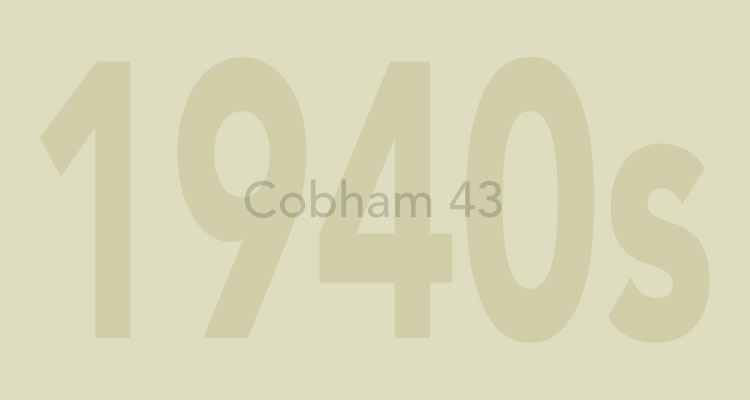 Anthony Page died peacefully in October 2020 at the ripe old age of 95. He was the first of the Pages to arrive at Stowe in 1938. His reminiscences of life in Cobham during the war under JF were fascinating. He deferred his Oxford University place and joined the RAF in 1943, training in southern Africa and serving in Europe and Palestine at the end of the war before reading Geography at Hertford College.

His career followed a theme of transport from shipping to Channel air transport and then Shell for 30 years or so. He was pleasantly surprised to be called out of retirement to continue as the UK’s Oil Industry Emergencies Secretary.

With his wife of 68 years, Jessica, he was heavily involved in the local community of Effingham for over 50 years and he represented the village at borough and county level. He was Mayor of Guildford 1992-3 and an Alderman. He loved travel, especially the Isles of Scilly, and although he was suspicious of a federal Europe; his ability with languages added to his love of Italy as well as France and Germany.

Sadly, apart from myself, all the other Stowe Pages have predeceased him. This includes his younger brother Colin (Cobham 49) and his daughter Kate (Stanhope 82) and my brother Robin (Cobham 72). He dearly loved Stowe and not long ago, he joined us at the Bourbon Tower during a Landmark Trust booking.