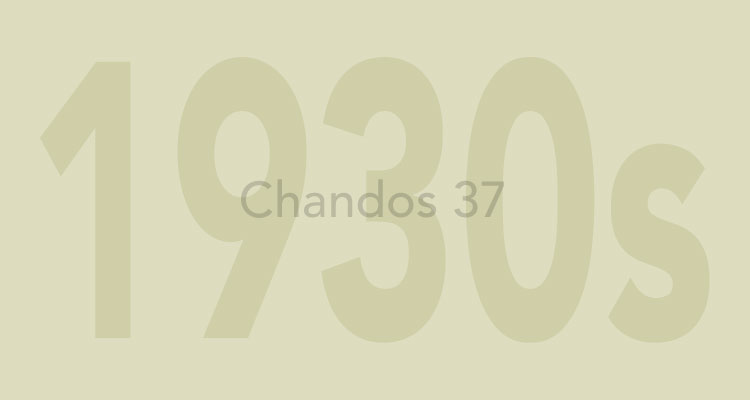 Lt Col Aidan Mark Sprot of Haystoun MC, soldier and farmer. Born on 17 June 1919 in Lilliesleaf near Selkirk and died 27 January 2021 in Crookston by Peebles, aged 101.

When Lt Col Aidan Sprot was installed as the Warden of Neidpath during the Peebles Beltane Festival his address to the Cornet and assembled guests stressed the importance of leadership coming from the young. He was in his 60s at the time but was speaking from a wealth of intensely personal experience, hard-earned during six years on the battlefields of the Second World War. Commissioned in 1940, the young officer served in Palestine, survived the Battle of El Alamein, took part in the invasion of Italy and fought through North-west Europe where his fearless leadership under fire earned him the Military Cross. In the words of his citation he had shown “outstanding skill and initiative and a complete disregard for danger.”

The son of Mark and Meliora Sprot, his father had been a soldier and it had always been his ambition to follow in his footsteps. But he was forbidden to do so on leaving Stowe. As a result, he initially worked in banking until volunteering on the outbreak of the war in 1939. Commissioned into the Royal Scots Greys he trained on horseback, joining the regiment in Palestine in 1941 and spending 1942 and much of the following year in the Western Desert. He then landed at Salerno, south-east of Naples, in September 1943 and was later deployed to Normandy, advancing from the D-Day beaches in June 1944. He saw action around Caen and Falaise until August and it was during the push across the river Somme at the beginning of September that his daring and courage was most graphically illustrated.

Now a captain, he was commanding a reconnaissance troop aiming to seize a crossing over the river. Working at speed, he discovered a concealed approach over a tributary, giving the regiment the element of surprise, which prevented a bridge, already primed for destruction, from being blown up. He then personally led the leading squadron down to the river where two more bridges had been prepped for demolition. Even though a figure was seen apparently working on the demo, Capt Sprot unhesitatingly drove across, despite the enormous risk of the bridge being blown up under him. At the second crossing he was held up by enemy gunfire but, once the guns were out of action, a Scissors bridge was laid to strengthen the wooden structure – enough to take a tank’s weight. However, the folding bridge did not completely span the wooden structure and, when the decision was made to test it with a light Stuart tank, Capt Sprot again took the lead, crossing under an intense barrage of close-range fire. He then took up position in a side street and engaged the enemy until all the Sherman tanks had crossed safely. The next morning the enemy retaliated, attempting to re-take the village. The majority of Allied tanks were elsewhere holding high ground but Capt Sprot, with only one other Stuart tank, went out to meet them head on in particularly difficult terrain. Ignoring all risks, he engaged the enemy, repelled them, took three prisoners and overran a 20mm gun.

After fighting on through Belgium and the Netherlands, he was based at a farm in Wismar, on Germany’s Baltic coast, when news came through that the war was over. He and his colleagues marked VE Day with a service for the dead. He continued to serve with his regiment in Germany until 1952 and then in Libya, Egypt and Jordan. Returning to the UK in 1955, he spent three years here before going back to Germany, serving as commanding officer from 1959 until his retirement from the army three years later, as a Lt Col.

He arrived back in Scotland to help his uncle Sir Duncan Hay run the Haystoun estate, which he later inherited, becoming a farmer in 1965. A member of the Queen’s Bodyguard for Scotland since 1950 and a Peebleshire County councillor for many years, he was also the county’s deputy lord lieutenant until 1980, when he became lord lieutenant for Tweeddale and was particularly proud to welcome HM The Queen and the Duke of Edinburgh on their 1988 visit to Peebleshire.

Deeply committed to the local community, his service was extensive and included roles as county director of the local Red Cross branch, county scout commissioner and president of Borders Area Scout Association – reflecting his support of local youngsters. He was honoured with the British Red Cross Society’s Badge of Honour and the Scout Medal of Merit. Among other posts, he was honorary secretary of the Royal Caledonian Hunt, president of the Lowlands Territorial Army and of the Lothian Federation of Boys’ Clubs, vice-president of the Royal Highland and Agricultural Society of Scotland and honorary president of Peebles Royal British Legion. He was also a great supporter of and ambassador for the Peebles Beltane Festival. Following installation as Warden of Neidpath in 1981 he attended the ceremony every year, providing support and advice for each new warden and gifted the Crowning Lady’s Brooch, which had originally been presented to his aunt more than a century earlier.

In 1994, in recognition of his outstanding and distinguished service to Tweeddale, he was made an Honorary Freeman of the area, just like his grandfather and uncle before him. His part in the liberation of France was finally marked in 2015 when he was awarded the country’s Legion d’Honneur in a ceremony aboard a French naval vessel in Leith. Some years earlier he had written his own war memoirs, ‘Swifter Than Eagles’, recounting his service with the Royal Scots Greys, later the Royal Scots Dragoon Guards. “Lieutenant Colonel Sprot never lost interest in the Regiment,” said Regimental Secretary Maj J M K Erskine, “and he kept in touch with what they were doing right up until the time he died. He was much revered, admired and loved by all ranks.” Aidan Sprot never married and his survived by his niece Mary Coltman.

Extracted from The Scotsman