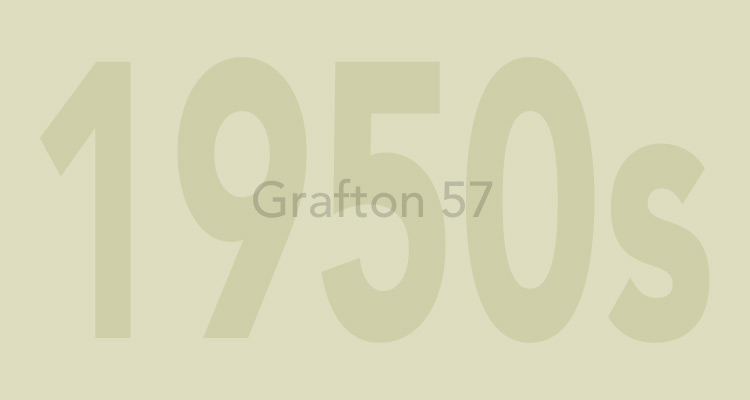 Jeremy left Stowe in 1956 having taken his A-levels. After completing his B.A. (Hons) in Philosophy and Economics at University College, London, he set off, in 1961, on the first of his great adventures into Africa: a road trip with friends from London to Nairobi in their 1942 Willys Jeep. Road trips into the African bush, studying mammals and observing nature, were a lasting source of pleasure and delight for him.

While in Kenya he visited family in northern Uganda, driving a scooter which broke in half outside Murchison Falls National Park. It was successfully welded together by a self-taught mechanic working from a back yard in Seroti and he continued to use it to get to and from work.

He taught in Nairobi for a year and then bought the Willys jeep from the friends and departed in it for Johannesburg where he worked as a computer programmer for a few years. That jeep itself was acknowledged in a recent article in the magazine Classic Military Vehicle (Issue 208 dated September 2018, p76). Titled By Jeep to Jo’burg, the article was written by Jeremy although presented under Roger Gaisford’s name, as Jeremy had asked him to get it published. The photographs are magnificent.

Africa ignited Jeremy’s interest in, and passion for, nature and the study of mammals, and he lived here for the rest of his life. He completed his second degree, a B.Sc. Zoology (major), at the University of Cape Town (UCT) after which he obtained a B.Sc. (Hons) in Wildlife Management from the University of Pretoria.

While working as a junior lecturer in UCT’s Zoology department he completed his M.Sc (Zoology), with distinction. His thesis was titled: Territorial behaviour of the bontebok (Damaliscus dorcas dorcas). While still a junior lecturer he then embarked on a five-year study for his Ph.D, on a much smaller animal – the striped fieldmouse. This thesis was titled: Population dynamics of the striped fieldmouse (Rhabdomys pumilio). At this time Jeremy was also member of a fun-loving bunch of postgraduate students and junior lecturers and, given his good nature and open heart, was frequently the butt of several jokes. Most of his colleagues were surprised to find out he was several years older than them.

He completed his Ph.D in 1980. Both studies involved many hours of dedicated field work and lots of patience, first watching the bontebok do their stuff, and then extensive live-trapping of fieldmice. In this latter study he would, for four days each month, set more than 100 traps, and check them morning and evening. The bait used contained peanut butter and was so irresistible that some mice became trap-happy and reoccupied their traps upon release. He had to set several at each site to ensure all mice were caught. On one occasion police became suspicious of seeing his empty car repeatedly parked by the roadside; they tracked him down in the bush thinking he was involved in some clandestine activity and were astounded to find him catching mice. Jeremy was an excellent teacher and mentor of many students during his lectureship at UCT.

After obtaining his doctorate, Jeremy went back to working on larger animals. He was employed by the Sea Fisheries Research Institute, Marine Mammal section. Naturally his fellow postgrads felt that he needed a period of readjustment and reorientation for this new job and, for several weeks, posters appeared showing the comparative size of a mouse versus that of a whale. The skins of his Rhabdomys study grew little flukes but with annotations pointing out that they were not seals but mice. Other posters soon appeared showing that whales could not be caught in mice traps and did not like peanut butter. He took it all good naturedly.

He worked as the principal marine research scientist at Sea Fisheries until he retired, earning the respect and love of his colleagues and friends throughout his long, steadfast career. Jeremy was unstintingly generous, but also canny. For example on field trips to Wolf and Atlas Bay in Namibia when fresh food became limited, his colleagues knew if a tomato had a rotten part he would excise that part and eat the rest of it; similarly with cheese.

Although his working life was satisfying, his private life was less so and he divorced his first wife in 2013. Later in the same year, he met Lexi Lawson who was the love of his life and a perfect match for him. They were extremely happy, settled down together and were married in 2016. He died unexpectedly after a short illness leaving Lexi, his step-children, family and friends.

Jeremy was an adventurer, a scientist, an extremely loyal friend, a kind and loving man with a pure heart. He will be sorely missed.