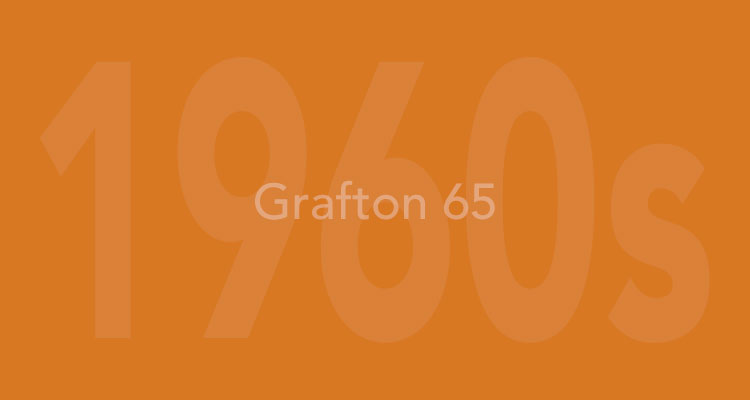 Bill writes, “In December 2019, I applied to join the 2020 ArtSong Lab project, in which poets and composers were paired together to create pieces for a performance at a concert scheduled for mid-July 2020 in Vancouver. I was accepted and paired with two composers. My collaboration with Sierra Wojtczack, a student at college in Fredonia NY, resulted in a piece I called Curling Water. My collaboration with Diane Berry, a music teacher in Victoria BC, resulted in a piece called Nature’s Noise.

We were introduced to each other via Zoom in April and enjoyed several creative Skype connections as we worked together. I wrote one poem for each composer and they, in turn, developed a composition for piano. In July, we were introduced to the professional singer and pianist who were to perform our works. Each team rehearsed three times (on Zoom), in both cases we chose a baritone for the performances (Steven Bélanger) who was accompanied by the pianist Corey Hamm. These two professionals were open and sympathetic and as the working relationship developed we found that they contributed enormously to the tone and intent of the works. The performances can be found on YouTube.