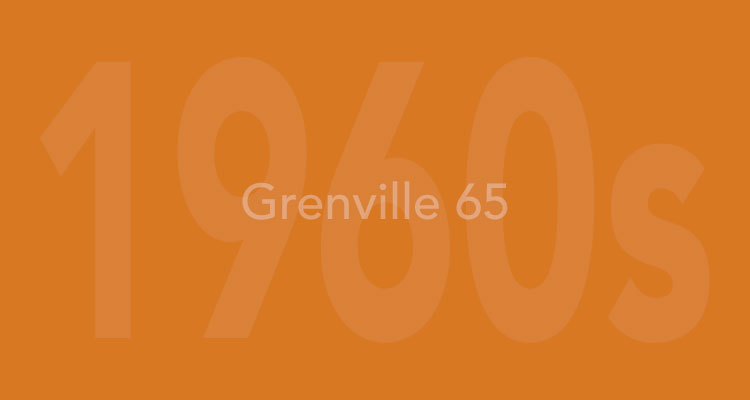 David writes, “Apart from downsizing and the other benefits of moving from a somewhat rambling and draughty Sussex farmhouse built in 1790 and surrounded by stunning countryside, to a hermetically sealed and rather attractive house, built in 2014, where we now have neighbours (!), our only other parochial news is that sadly our cruise on the Scenic Eclipse, starting on 23 March, was cancelled at 18 hours’ notice as, subsequently, was our driving summer holiday to the Adriatic and then our cruise from Athens to Dubai. Cruising on small ships, as we have discovered, is a wonderful manner in which to see the world! Between them, our son and two daughters became parents again this year thus adding three more grandchildren to the three already established. Katharine and I are truly delighted!”