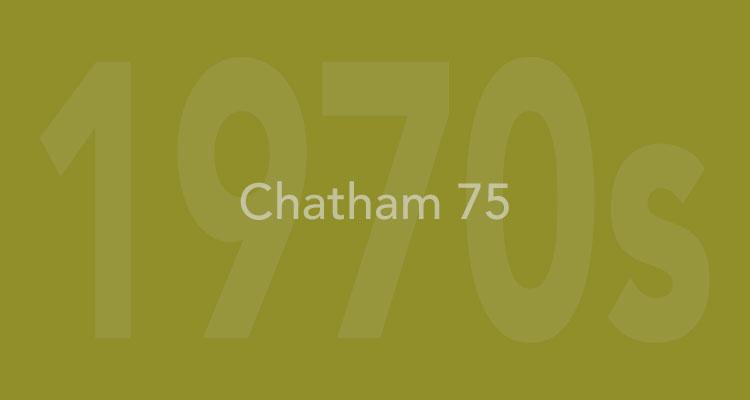 Tom writes, “I have written, produced and sung an album of songs, some raunchy, some taboo. All but two of them I personally wrote and produced before I broke my neck in 1984. They are good old rock ‘n’ roll, sung by me. The songs ‘Accessibility’ and ‘God of Love’ were written and produced several years after rehabilitation. All songs were digitalised and the package of 22 is now available on the internet.”