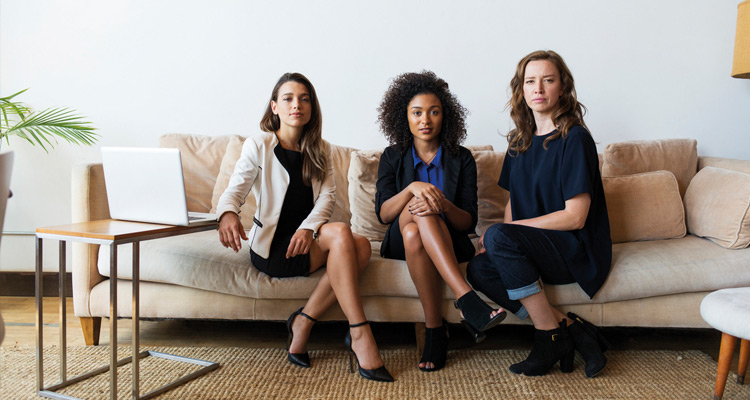 Work Ethic. Officially described as, ‘a belief in the moral value of work’. It’s the principle that hard work is intrinsically virtuous and is a character trait that will set you apart from the crowd when entering the working world.

To some it comes completely naturally, with others it doesn’t, but it’s also a nurtured trait, encouraged and strengthened by the people and experiences that shape your childhood.

At Anderson Hoare we work in recruitment; essentially this means we’re matchmakers! We match impressive candidates looking for work with their perfect role in a huge variety of companies across London. When we read a CV and meet with a candidate for the first time, we’re looking for what makes them stand out, chatting with them to really get to the heart of their personality and discover what makes them tick and, therefore, the kind of role that will interest them and suit them best.

Work ethic, alongside manners, is one of the traits that we really look out for, as those with it will always go far. It’s often shown in the progress a candidate has made, maybe overcoming diversity or moving up through a job role, their hobbies at school and the extra-curricular activities they take part in. When thinking of candidates that have attended Stowe, a good work ethic is something that really stands out. We’ve met with a number of Stowe leavers and many have signed up to Anderson Hoare; we’ve placed them in permanent positions but also helped several Old Stoics by finding them temporary work while they are looking for something permanent or perhaps saving to go traveling. Francesca Cooper (Stanhope 18), is temping for one of our clients at the moment!

When temping you have to be willing to get stuck in from the off, not turn your nose up to any task that needs doing and be willing to give everything you have for however long you may be in the role – that could be a number of hours or a number of months. Essentially, you need a good work ethic, or you just won’t get on. Old Stoic candidates we’ve placed in temp roles have always been exceptional and we put this down to the work ethic that has been instilled in them while at Stowe. Working hard, not giving up and the belief that everyone has the potential for excellence.

If you’re looking for office support roles or to hire a PA, EA or office or team assistant then please get in touch. Anyone that has been to Stowe is always a friend of ours!