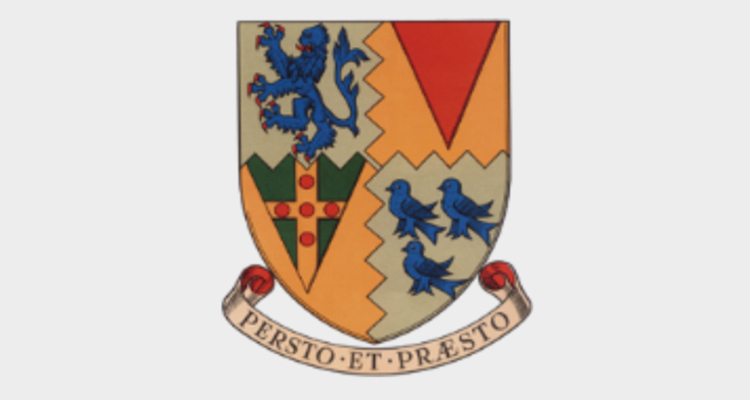 It has been another very good year for the Lodge.

We had a number of very senior appointments which, amongst others, included members being appointed to be the next Grand Director of Ceremonies, who is the person in charge of all the ceremonies for the United Grand Lodge of England, his Deputy, and one of the rulers of Freemasonry in London. The Lodge is extremely proud of all of the appointments this year and we know our members will do a fantastic job and continue to enhance the reputation of the Lodge.

We also welcomed two new members to our ranks; James Musker (Grafton 04) and Charles Hugill (Walpole 78). Sadly we also lost two members who passed away: David Evan-Hughes (Cobham 50), who was very involved with several other distinguished Old Stoics in the formation of the Lodge, frequently attended in the Lodge’s formative years and went on to become an honorary member, and Duncan Marshall-Andrew (Bruce 1955), who was the second person to join the newly consecrated Stowe Lodge in June 1984.

Dr Mike Rossiter (Cobham 85) was appointed to be our Worshipful Master in 2019. This was a particularly poignant appointment as Mike’s late father, Peter Rossiter (Cobham 50), was one of the founders of the Lodge and he would have been extremely proud to see one of his sons take the Chair of the Lodge he helped to set up.

On the charitable front, the Lodge contributed to the £2.6m fund being raised by the Metropolitan Grand Lodge to buy two new high aerial platforms for the London Fire Brigade, which recent events have tragically shown to be sorely needed.

In the summer, a number of members went to the annual Metropolitan Grand Lodge Summer Party. Some six hundred Masons and their families attended this event in the glorious July sunshine and raised tens of thousands of pounds for charities. The event has grown significantly in numbers and stature over the years and we were fortunate to meet the organisers who gave us many hints and tips on how to run an event of this size and nature. These will be particularly apt, as with the kind permission of the Headmaster Dr Anthony Wallersteiner, the Lodge will be hosting the Public School Lodges’ Council Festival at Stowe in 2023, for which preparations are already under way.

2019 will be another busy year for the Lodge, as the new appointees get to grips with the rigours of their new roles, our new members start to get a feel for the Lodge and contribute to its success, our preparations for the 2023 Festival gathers pace and we welcome a number of new members to our ranks.

If you would like to find out more about the Lodge please contact Ian Bendell (Walpole 87) on ianbendell@hotmail.com