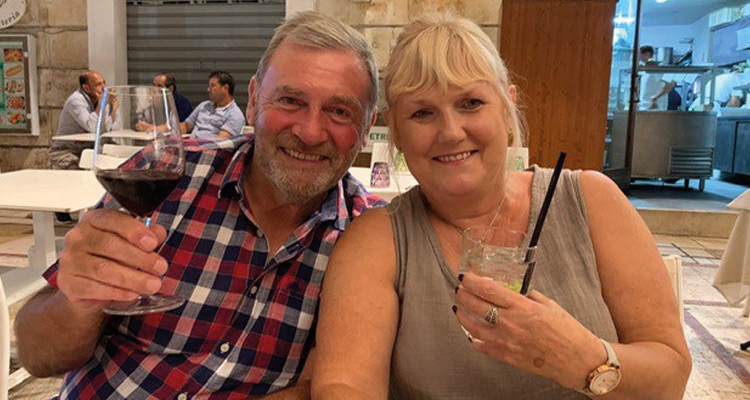 Stephen writes, “I visited Stowe in August for just the second time since I left in 1968! It brought back so many memories – most of them very happy! I finally retired in 2013 after various careers (including working in Italy for 11 years and Germany for four years) so I could regularly visit my daughter in Australia. I now have two granddaughters there! Two years ago my son moved to Norway with his Norwegian wife and they now have a young daughter and a son born in September. Therefore, much of my time is spent travelling like a pinball between the two of them. I now live in Haywards Heath in West Sussex.”