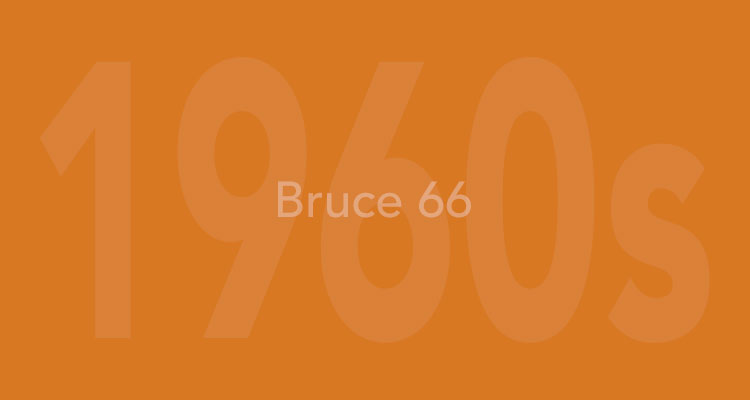 Peter writes, “After 15 years as Dean of Admission at Princeton University, my wife, Janet, was offered the position of President of COFHE, web.mit.edu/cofhe, which has brought us back to home base in Duxbury, MA and family in the Boston area. This past summer, we were able to attend our nephew’s graduation from University of St Andrews, followed by a side trip to Wimbledon, where we witnessed Coco Gauf’s electrifying win over Venus Williams. This retired Head of School remains active as a lecturer in the Pages in History series at the Duxbury Senior Centre and as Vice President and Trustee of the Duxbury Rural and Historical Society. In 2020, Duxbury along with neighbouring Plymouth will be celebrating the 400th Anniversary of the settling of Plymouth Colony in 1620. Vintage history by American standards! I’m still playing tennis and fondly remember representing Stowe at the Yule Cup at Wimbledon.”