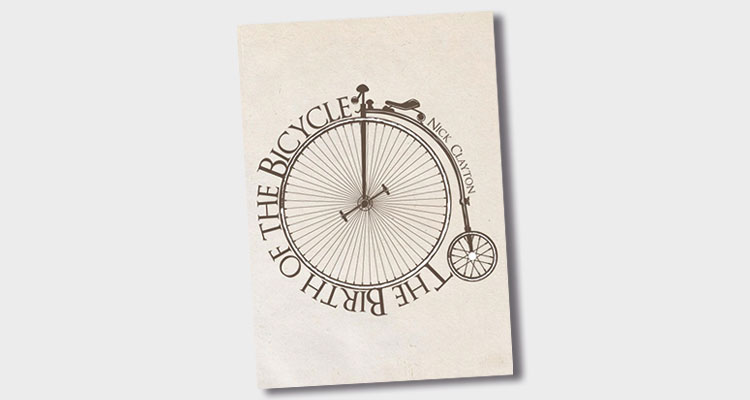 Nick writes to say that, “In September 2016, The Birth of the Bicycle was published by Amberley, the work of thirty years’ research. My interest in bicycling was honed on the early cyclo-cross course behind the Temple of Concord and victory during the 1950s.” Copies can be obtained from Nick Clayton, Bradford Lodge, Bradford Lane, Nether Alderley, Macclesfield, SK10 4UE for £12 inc postage (signed if requested).