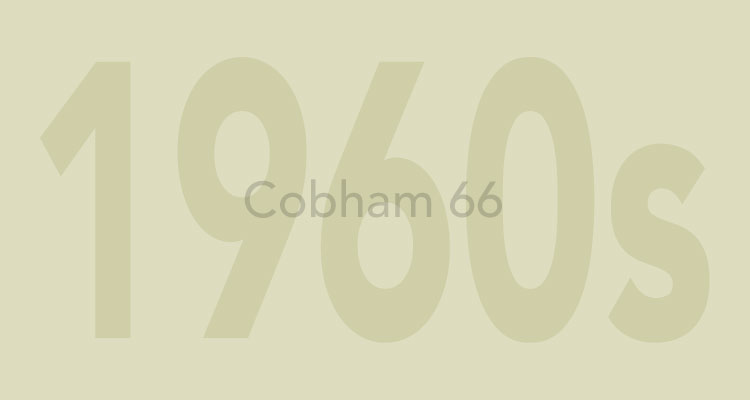 Rodney Bellamy Marcus died on 31 October 2021, after valiantly fighting terminal illness for 18 months. During this time Rodney and his wife enjoyed walking in the grounds of Stowe, midst the lakes and lawns, which gave him great comfort and relaxation.

After attending Neville Holt Prep School, Rodney passed Common Entrance to Stowe. On leaving Stowe he soon joined the Royal Hussars and was a Captain in the Tank Regiment. After his army service he worked for the Ministry of Defence and then taught English privately in London before his retirement.

He met his wife Carla in Brazil and they lived very happily near Guildford in Surrey. They enjoyed travelling the world, spending the majority of the winter months in Brazil and the Far East.

As an Old Stoic, he particularly enjoyed attending the Roxborough Society Lunches and Speech Days when he could meet with old friends.

He was a valiant friend to all who knew him.